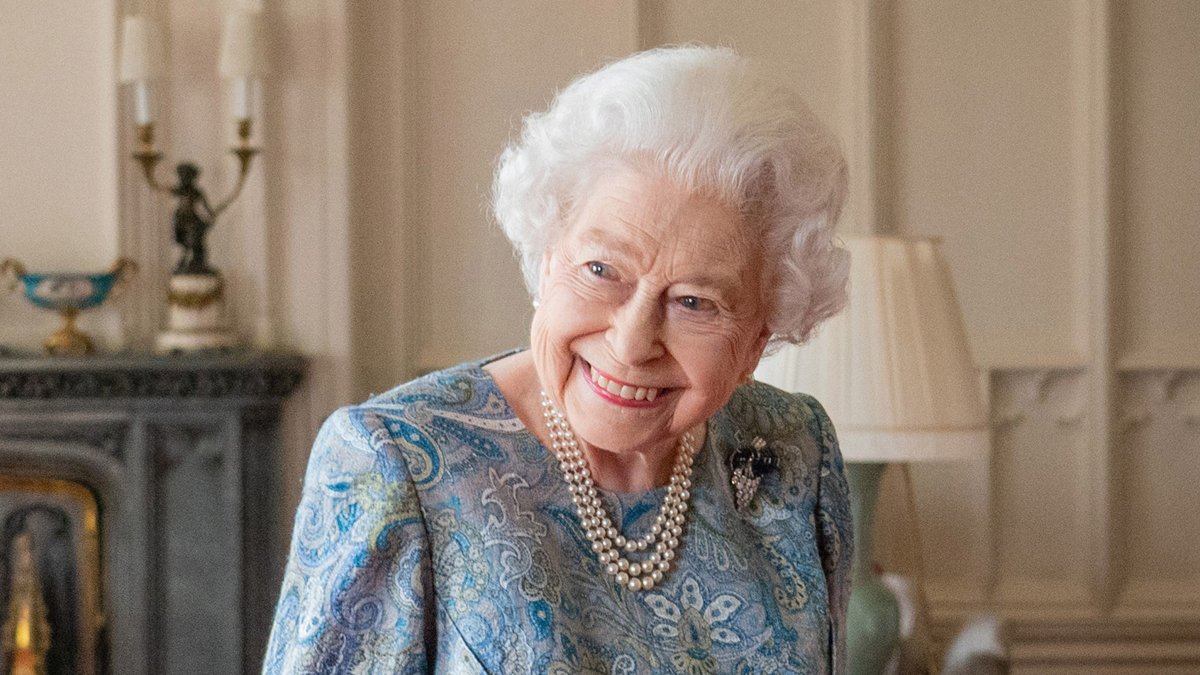 Queen Elizabeth II is celebrating 70 years on the throne with a four-day-long bash. Watch the celebration here as it begins on Thursday.

According to the royal website, the celebrations will include public events and community activities, as well as national moments of reflection on The Queen’s 70 years of service. Queen Elizabeth II is the first British Monarch to celebrate a Platinum Jubilee.

On Thursday, the celebrations begin with the Queen’s Birthday parade, Trooping the Colour, followed by The Jubilee Beacon Show. On Friday, festivities kick of with the National Service of Thanksgiving. On Saturday, the Platinum Party and Concert takes place with star-studded list of performers such as Queen and Adam Lambert and Alicia Keys. Finally, on Sunday, the Queen’s Platinum Jubilee Pageant will be held.