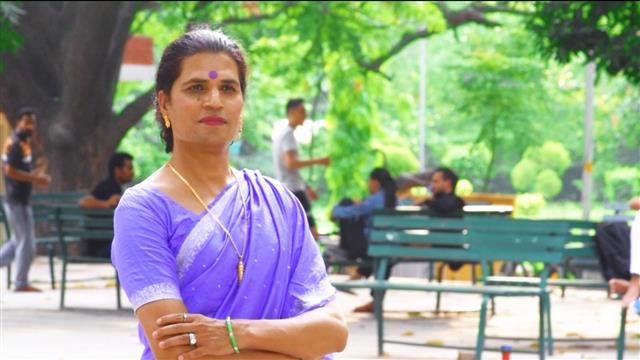 The 68th National Film Awards winners were announced on Friday and Chandigarh-based filmmaker Ojaswwee Sharma’s film Admitted won the Rajat Kamal in the Non-Feature Film category. It has won the Special Jury Award and a cash prize of Rs 1 lakh.

Overwhelmed, Ojaswwee calls the recognition a pat on the back and motivation to work on human interest stories. He says, “It was a long wait for our film which released in 2020 but the wait was worth it. Recognition that started coming with the win at the 17th Mumbai International Film Festival for Best National Documentary is continuing. But I believe it’s a paramount achievement for my film and cannot go further than this.” With a decade of experience in filmmaking with now a ‘National Award winner’ tag attached to his name, Ojaswwee calls it a huge responsibility. “The two awards from the Government of India affirm my faith in my process. I will continue to work on stories on various aspects of the nation and strive to bring Indian films recognition they deserve,” says Ojaswwee.