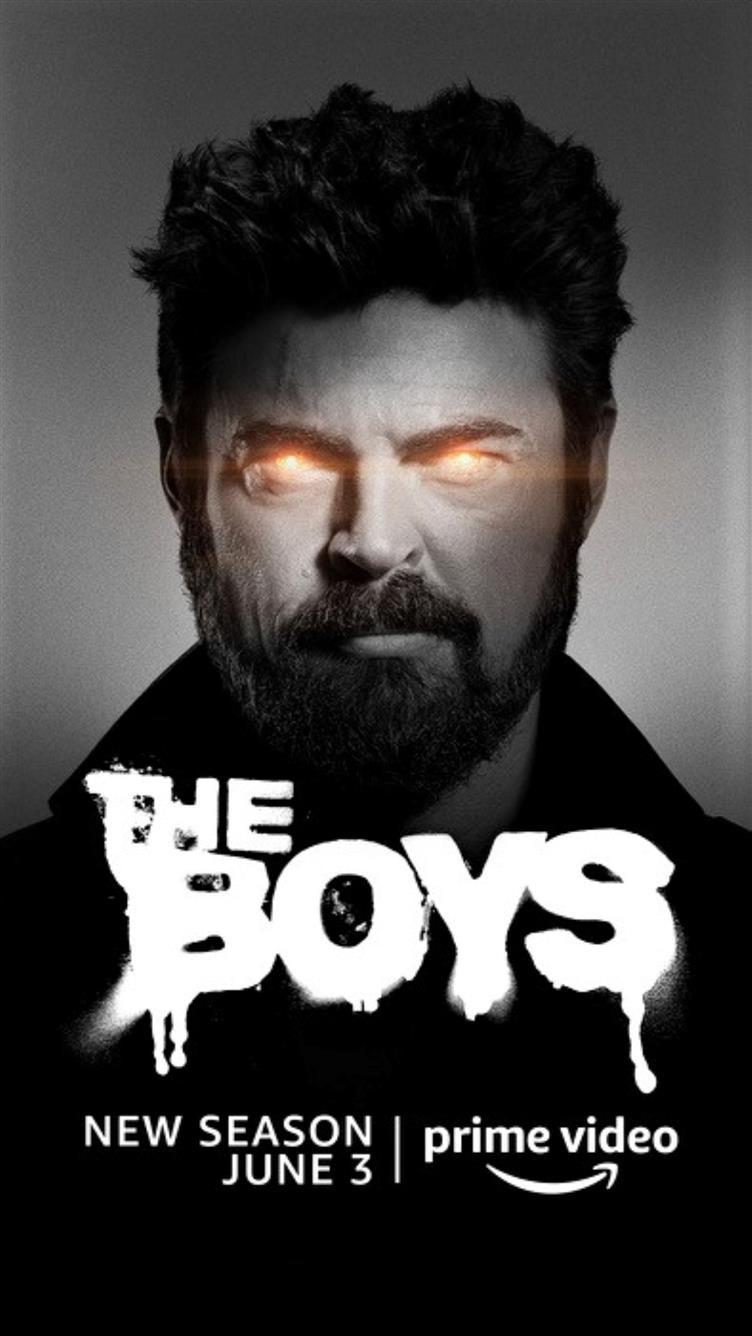 Prime Video has released the first teaser of the highly anticipated third season of the Emmy-nominated drama The Boys. The teaser showcases just some of the truly diabolical moments ahead, and offers a glimpse into fresh faces in the upcoming season. It is also set to launch the song Bones, the first new music from Grammy-winning band Imagine Dragons forthcoming release Mercury – Act 2.

The series will debut on Amazon Prime Video with three episodes on Friday, June 3. New episodes will be available each Friday, leading up to the epic season finale on July 8. The Boys is a fun and irreverent take on what happens when superheroes—who are as popular as celebrities, as influential as politicians, and as revered as gods—abuse their superpowers rather than use them for good.