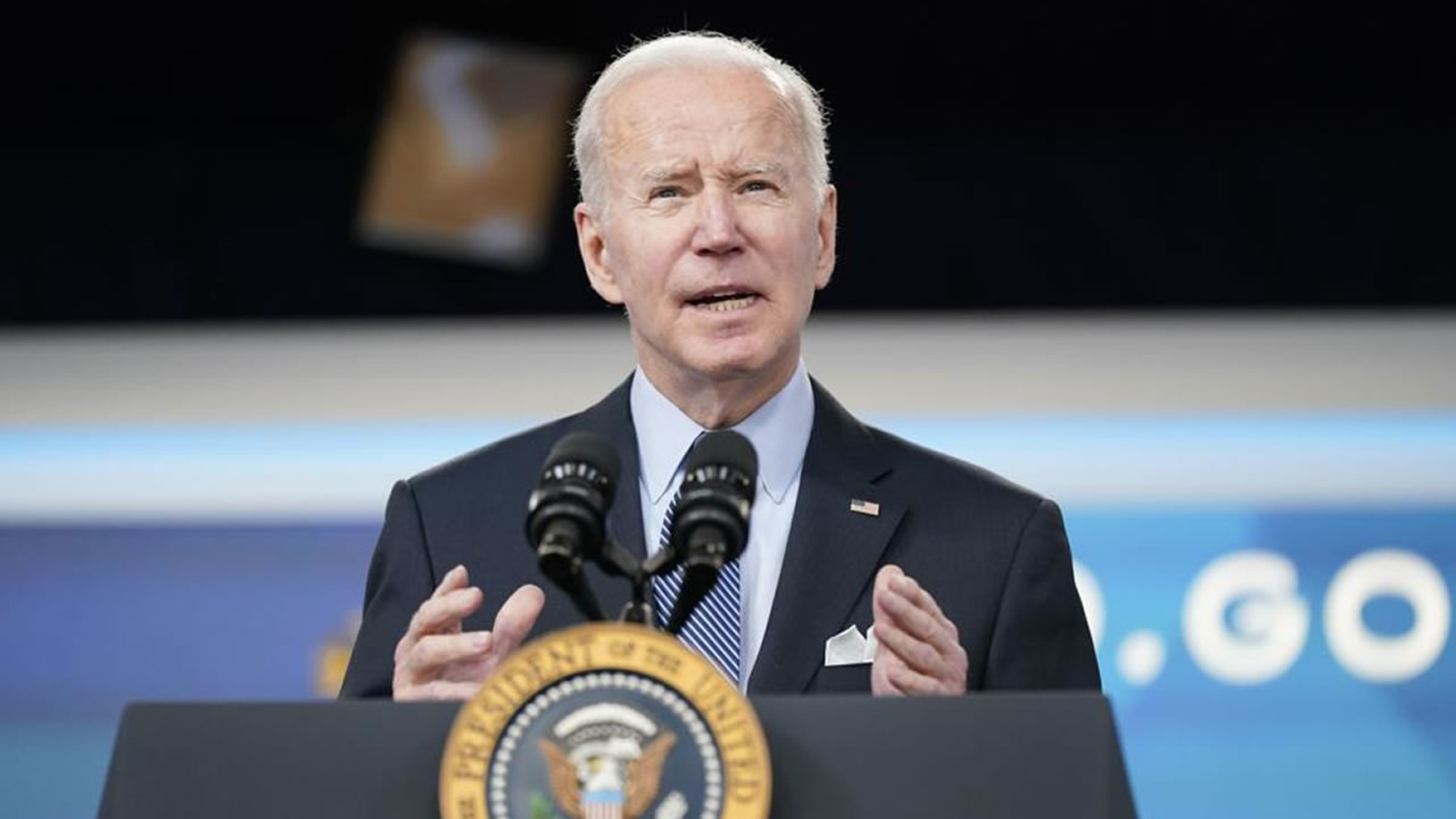 WASHINGTON DC — President Joe Biden is preparing to order the release of up to 1 million barrels of oil per day from the nation’s strategic petroleum reserve, according to two people familiar with the decision, in a bid to control energy prices that have spiked as the U.S. and allies have imposed steep sanctions on Russia over its invasion of Ukraine.

The announcement could come as soon as Thursday, when the White House says Biden is planning to deliver remarks on his administration’s plans to combat rising gas prices. The duration of the release hasn’t been finalized but could last for several months. The people spoke on the condition of anonymity to preview the decision.

High oil prices have not coaxed more production, creating a challenge for Biden. The president has seen his popularity sink as inflation reached a 40-year high in February and the cost of petroleum and gasoline climbed after Russia invaded Ukraine. Crude oil on Wednesday traded at nearly $105 a barrel, up from about $60 a year ago.

Still, oil producers have been more focused on meeting the needs of investors, according to a survey released last week by the Dallas Federal Reserve. About 59% of the executives surveyed said investor pressure to preserve “capital discipline” amid high prices was the reason they weren’t pumping more, while fewer than 10% blamed government regulation.

The steady release from the reserves would be a meaningful sum and come near to closing the domestic production gap relative to February 2020, before the coronavirus caused a steep decline in oil output.

According to the Department of Energy, which manages it, more than 568 million barrels of oil were held in the reserve as of Mar. 25.

News of the administration’s planning was first reported by Bloomberg.