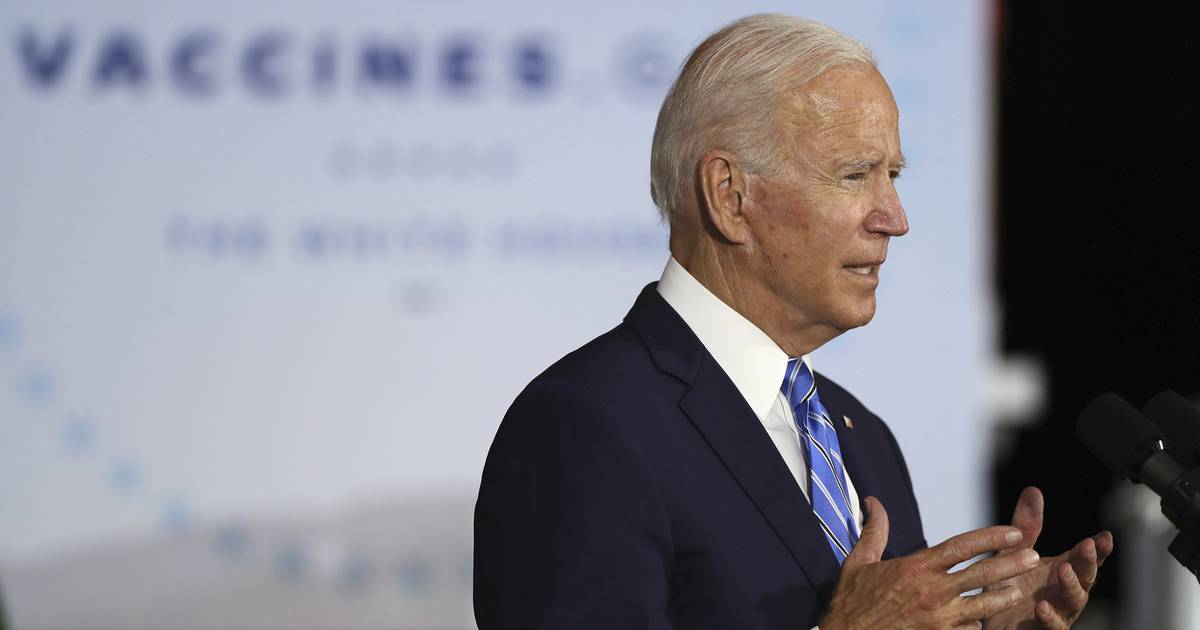 President Joe Biden will travel to Chicago on Wednesday to attend the 40th convention of the International Brotherhood of Electrical Workers, the White House announced Thursday.

Biden’s visit will be his first to the Chicago area since October when he toured a construction site in Elk Grove Village in an event aimed at touting his orders for large businesses to require employees to be vaccinated against COVID-19 or undergo weekly tests.

The Supreme Court in January blocked Biden’s order from taking effect but allowed such a mandate for health care workers employed at facilities that receive federal funds.

Since his last visit, members of Biden’s Cabinet have visited the Chicago area with regularity in an effort to promote the Democratic president’s agenda, including a bipartisan infrastructure package that will benefit area highways and transit.

The effort to tout administration successes has ramped up in recent weeks amid the prospect of economic headwinds due to inflation and the potential for Republicans to regain the U.S. House in the November midterm elections.

Only a day ago, Transportation Secretary Pete Buttigieg was in the area, including attending a ribbon-cutting at a new transit hub in Joliet, for Amtrak and Metra train service and Pace bus service.

No further details about Biden’s visit were released by the White House.