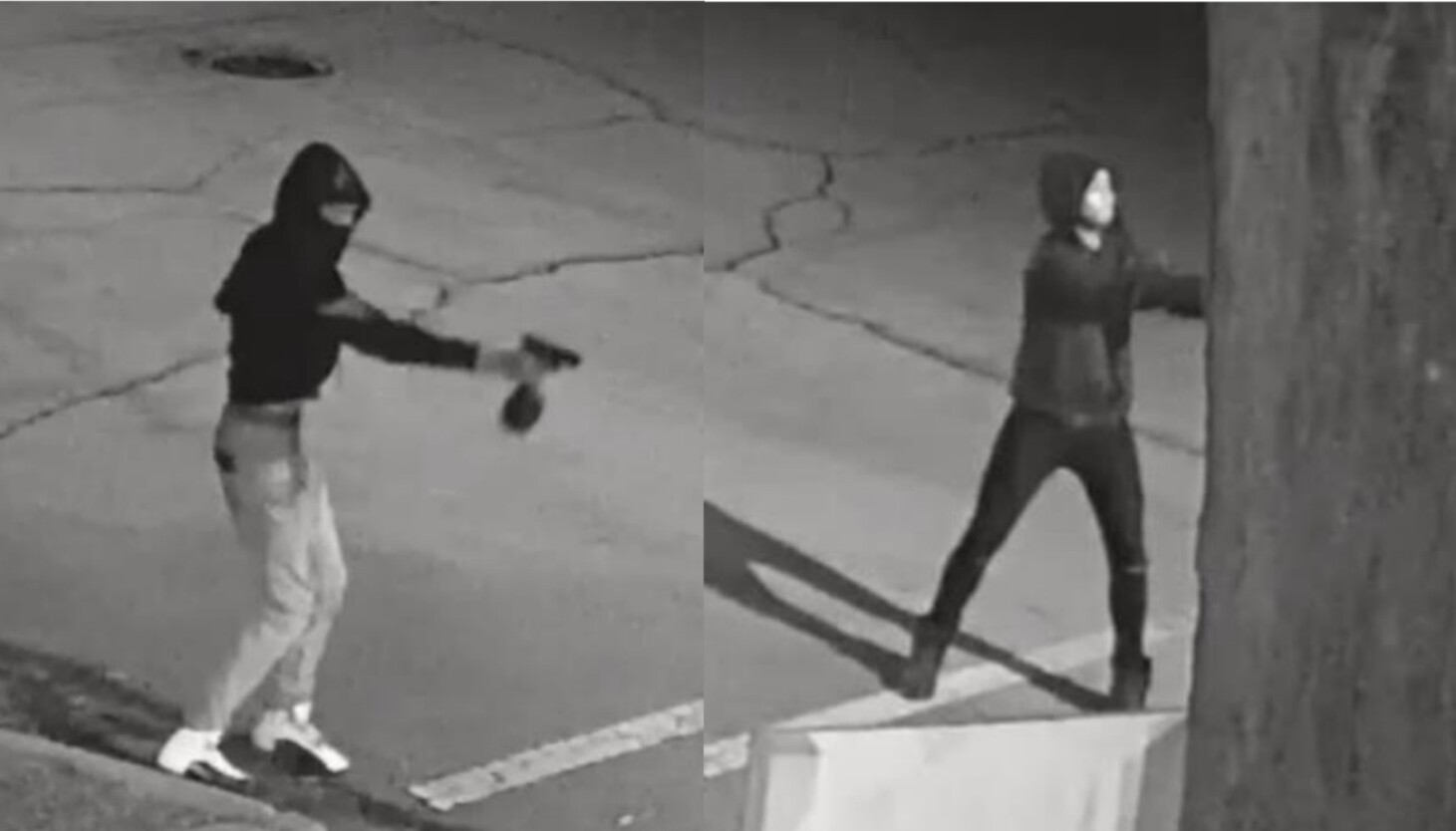 Chicago police are asking the public’s help in identifying the shooters who killed a 12-year-old girl two weeks ago in West Englewood.

On March 1, the girl was riding in a car when three males on the street opened fire in the 2300 block of West 72nd Street about 7:50 p.m., Chicago police said.

The girl was wounded in the back of the head and was taken to Comer Children’s Hospital, where she was pronounced dead, police said. Her name hasn’t been released.

Video showed three males walking west on 72nd Street when they spotted a vehicle turning north on Oakley Avenue. As the vehicle drove away, the three males walked into the street, pulled out handguns and fired shots.