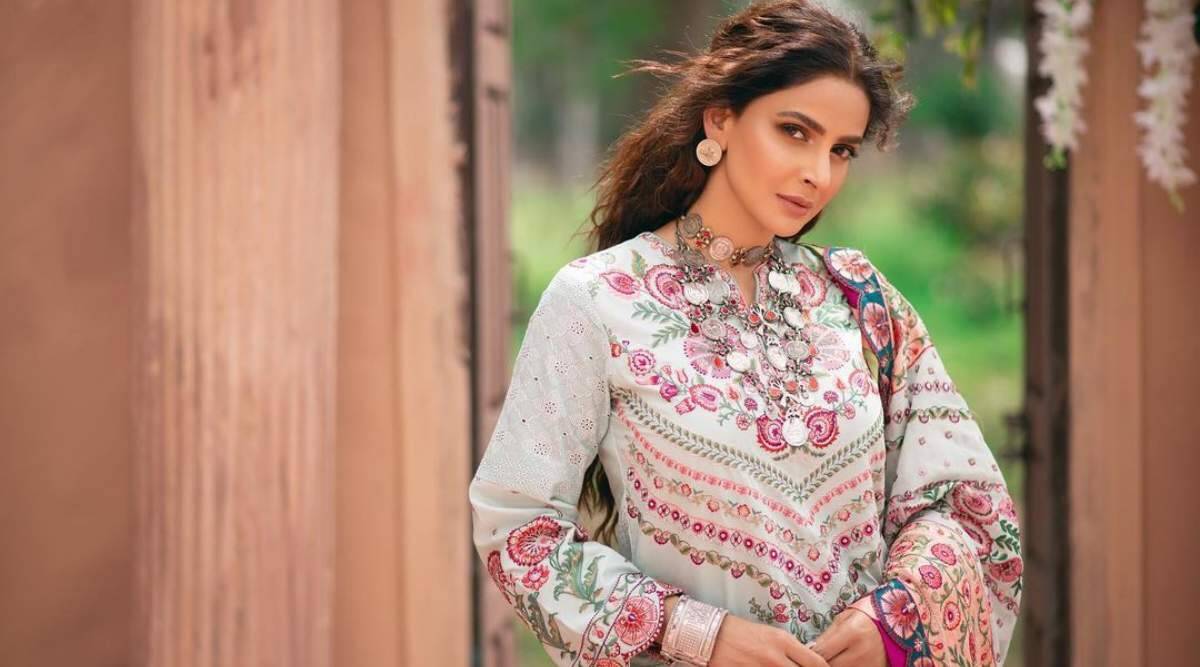 A Pakistani court on Monday acquitted Saba Qamar, who acted in Bollywood film ‘Hindi Medium’, in a case of alleged desecration for shooting a ‘dance video’ at a historical mosque here.

The police had registered an FIR against Qamar and Saeed in 2020 for alleged “desecration” of Masjid Wazir Khan in Lahore.

The Punjab government had also sacked two senior officers in connection with violation of the mosque’s sanctity.

Following strong criticism and even death threats to her on social media, Qamar and Saeed had apologised for their act.

According to the FIR, both the actors had trampled upon the sanctity of the mosque by shooting a dance video. The act had sparked outrage among the people of Pakistan.

The “investigating officer did not find any evidence to suggest that Saba Qamar and Bilal Saeed intentionally damaged, defiled or disrespected the place of worship,” the court observed in its judgment.

“Rather, they being artistes, joined the shooting with prior permission from the Auqaf department and religious affairs department, government of Punjab, Lahore,” it said.

The investigators also failed to produce any music instrument played during the shoot at the mosque.

She received death threats on social media for her “un-Islamic action”.

She was warned on social media that she might face the fate of Baloch who was killed by her brother in 2016 for “disgracing the family honour”.

Different religious parties including Jamaat-e-Islami had also held demonstrations demanding a “strict punishment” to the couple.