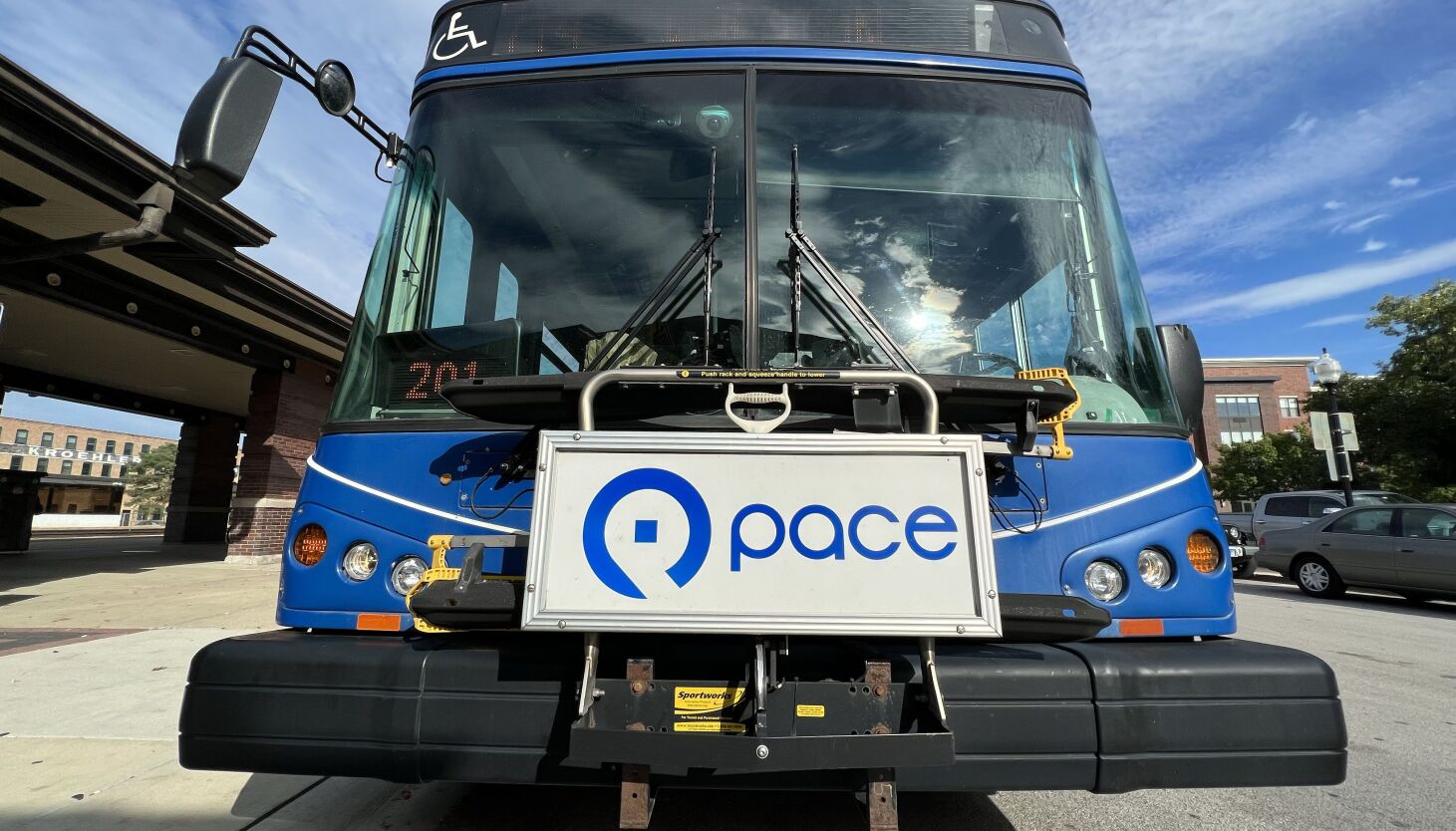 Pace bus riders shouldn’t fear fare hikes next year — and, in fact, may find riding on the suburban bus system is more affordable, as the agency looks to eliminate or lower transfer costs and introduce new one- and three-day passes.

Those plans were outlined Wednesday in the proposed 2023 budget introduced at Pace’s monthly board of directors meeting.

Melanie Castle, Pace’s principal budget analyst, presented an overview of the proposed 2023 budget, which has total operating expenses of $303 million. Castle said the agency would continue rebuilding next year; the bus system has seen ridership tank during the pandemic — an issue being felt among all public transit agencies in the country.

The proposed measures, Castle said, are intended to lure riders back to Pace buses.

Under the proposal, Pace will introduce new Pace-CTA passes offering unlimited rides on both systems. Passes will be good for one day ($5) or three days ($15).

The fare reduction is being offset by federal COVID-19 relief dollars and is set to expire by 2025 — another part of a blitz of efforts to bring riders back.

Richard Kwasneski, chairman of the Pace board, said the ultimate goal of the plan was to “build ridership back so that when the pandemic dollars run out, we are able to have ridership back mirroring where we were before.”

“It sounds like we are giving a lot away, but I think it’s really encouraging people to use public transit more,” Kwasneski said.

Pace board member Thomas Marcucci echoed the urgency of bringing riders back.

The exact amount it would cost Pace to eliminate and reduce transfer rates wasn’t immediately available, but Castle said it was already baked into the full budget.