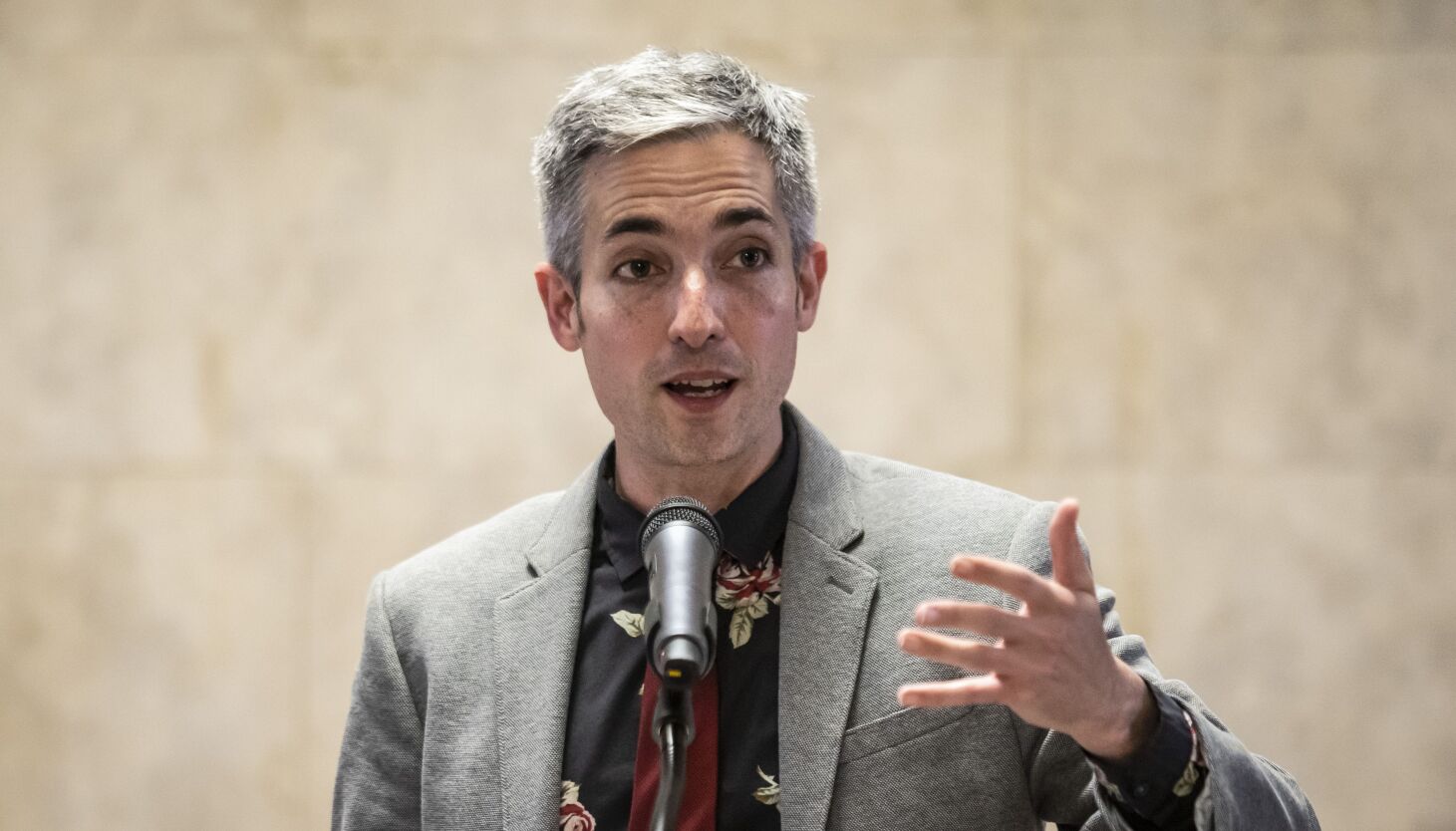 An ordinance to end water shutoffs in Chicago and make water more affordable for residents was voted down in a City Council committee on Tuesday.

That so-called “Water for All” ordinance would have permanently ended water shutoffs, banned the city from placing liens on homes over a lack of payments and prohibited privatizing the city’s water supply.

Parts of the measure also were intended to make services more affordable, by altering rates and offering credits up to $3,000 for residential users who would audit their water usage and help with plumbing repairs.

But city officials told the Committee on Environmental Protection and Energy that implementing the ordinance would be unfeasible, with the credits alone costing up to $1 billion — and that didn’t include the IT and administrative burden of overhauling how the city’s Department of Water Management operates.

“It’s worth noting that in general we agree with the intent to improve water affordability,” said water commissioner Andrea Cheng, but, she added, there was no path for the department to implement what the ordinance would require.

Ald. Daniel La Spata (1st) sponsored the bill and championed what he said was a grassroots plan supported by a number of advocacy groups.

“The reason we’re here is, this is one of the most urgent and basic and pressing issues facing the city,” La Spata said.

After several officials noted the feared billion-dollar impact the water credits would have on the city’s budget, La Spata attempted to amend that section of the ordinance.

After an hour of debate and comments, the ordinance was voted down, 8-5.

La Spata and other supporters had spoken at City Hall before the hearing, saying it was urgent for the city to help ease the burden on low-income residents.

“Does Chicago believe that water is a basic human right, that anyone should be able to access [water] regardless of their race, income level or the neighborhood they live in?” said Ab Weeks, of Southsiders Organized for Unity and Liberation. “Or is water something that should be commodified and profitized off the backs of the city’s most vulnerable?”