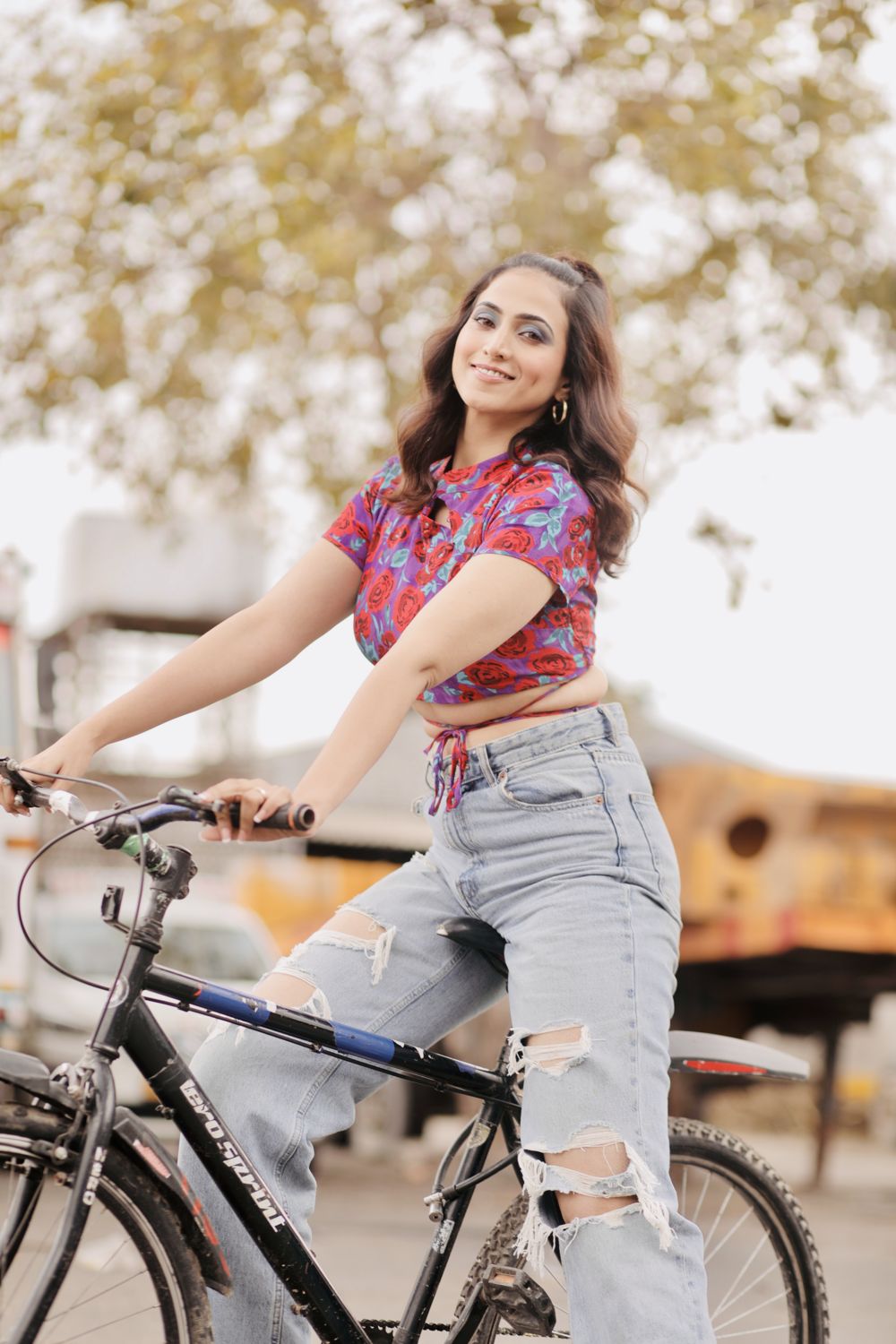 Apart from Salman Khan being the biggest promoter of cycling, recently, husband and wife, Ayushmann Khurrana and Tahira Kashyap, also showed the masses how it’s done as they rode bicycles in Chandigarh. On World Bicycle Day, we bring celebs from the city who adopted cycles as their favourite mode of transport.

I think e-bikes is a great initiative for people who are into fitness like me. Personally I don’t like to go to the gym; cycling allows you to soak in nature and fresh air. It’s safer for cyclists here because traffic rules are better implemented as compared to other cities. — Hashneen Chauhan, Actress

Cycling was always a fun activity since childhood and I still take time out from my busy schedule. It not only saves fuel, but is also a full-body workout. I enjoy riding in the newly built underpass that joins Sector 17 to Rose Garden. — Kanwalpreet Singh, Actor

One of the best things about City Beautiful is that it’s a planned city and there is space for everybody, including cyclists. Cycling connects you to nature. It makes you a better observer of the real world. I haven’t tried e-bike in Chandigarh yet, but did ride one in Canada. Every city should have a system to support cyclists. – Nikkesha, Actress

I prefer a non-gear bike and whenever I have the time, I like to ride my cycle. My favourite route is from the Terrace Garden to the Sukhna Lake. It feels great to be living at a place where there are cycle paths. I would like to see this facility someday in Amritsar for its heritage value. — Janjot Singh, Director