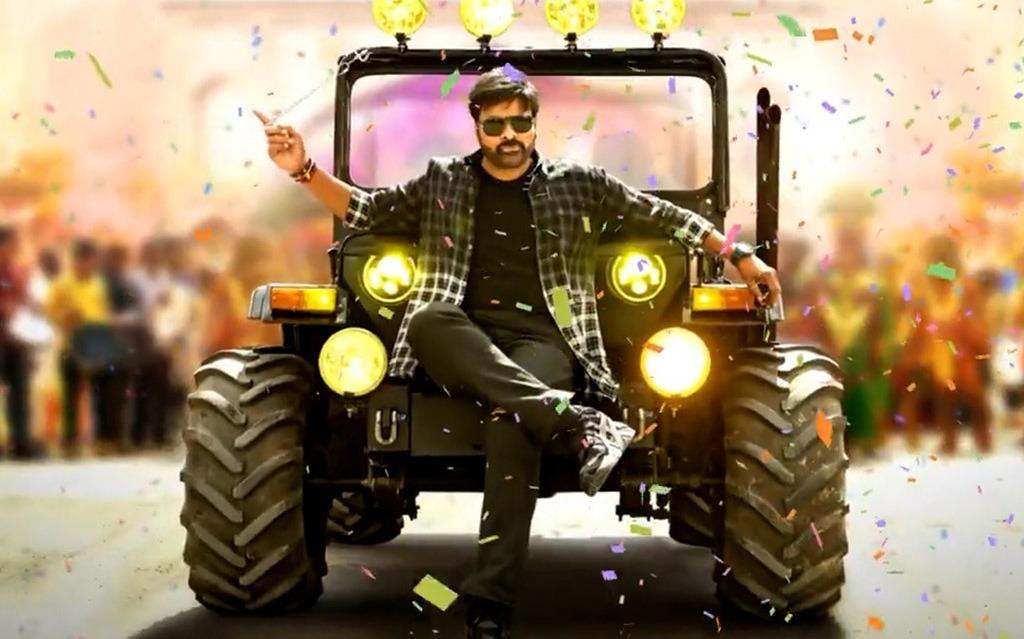 On the occasion of Mahashivaratri, megastar Chiranjeevi’s look poster from his much-hyped upcoming movie ‘Bhola Shankar’ has been released. The superstar treated his fans with the motion picture. The background is colourful, adding to the festivity of Chiranjeevi’s first look.

Looking uber-cool, the motion poster shows Chiranjeevi sitting on the bumper of a jeep. In his right hand, he is rotating a chain that has a pendant of Lord Shiva’s triden symbol at its end. The ‘Indra’ actor can been seen in his usual swag in this upcoming project as well.

Happy #MahaSivaratri to All !🙏

The makers too shared why they chose the occasion of Mahashivratri to release the first look of the actor from Telgu film Bholaa Shankar. Calling it Vibe of Bholaa, this is what they wrote, “On this Divine Shivaratri Day, Let the MEGA CELEBRATION Prevail with the #VIBEofBHOLAA. Here’s MEGASTAR @KChiruTweets as #BholaaShankar.”

‘Bholaa Shankar’ is the first time Chiranjeevi and director Meher Ramesh has collaborated. In the film, Actress Tamannaah Bhatia will play Chiranjeevi’s love interest, while Keerthi Suresh will play the role of his sister.

‘Bholaa Shankar’ is mounted on a grand scale and it is produced by AK Sunkara in association with Creative Commercials. Mahati Swara Sagar is its music composer and Dudley is doing the cinematography. The dialogues are penned by Thirupathi Mamidala. The film will be released in theatres this year.

Having wrapped three shoot schedule, it is under currently being shot in Hyderabad and is expected to release in the second half of this year.