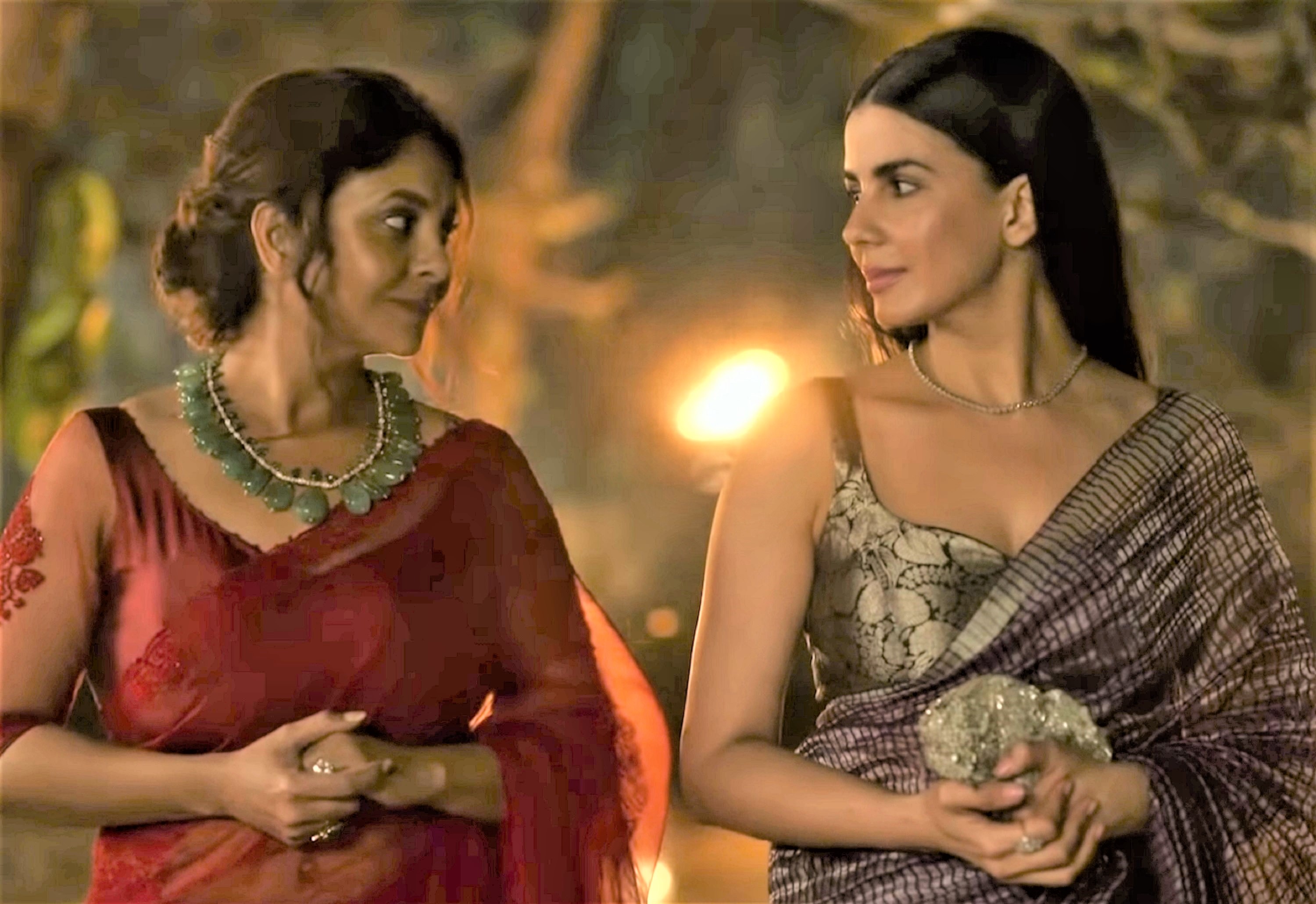 Lesbian Visibility Week, which is being observed from April 25 till May 1, focuses on bringing lesbians and their supportive communities together. It’s another moment to inspire closet-lesbians to come out and be their normal self within a community that empowers and celebrates the beauty within them.

What better way than watching some meaningful and relevant cinema, celebrating this week! Here are some shows on OTT that play an important role in showcasing same-sex relationship.

Medical drama
Human
Shefali Shah and Kirti Kulhari-starrer Human, streaming on Disney+ Hotstar is a medical drama and they both play doctors. The series covers the issue of illegal drug trials on the underprivileged people of society. Kirti Kulhari plays a lesbian character. She shares an on-screen kiss with Shefali Shah. No doubt the series has touched the depth of two sensitive topics in a subtle way!

Unconditional love
Mombian
Mombian is streaming on EORTV which is India’s first LGBTQ focused platform. The series showcases Riya Deepsi and Anikta Sahu as lead roles and the story revolves around two women who decide to bring a new life in the world and embrace motherhood. Despite all the troubles and heartbreaks they both support and love each other unconditionally.

Lonely souls
The Married Woman
This ALTBalaji’s mini-series is based on Manju Kapur’s novel by the same name. It has Ridhi Dogra & Monica Dogra in the lead roles. The story revolves around two lonely women who meet in a city and are suffocated by religious and middle-class values pushed by everyone around them. This series highlights how people in dissatisfactory marriages often tend to push one partner to seek emotional fulfilment elsewhere.

Daring steps
Maaya 2
Streaming on Jio Cinema, Vikram Bhatt’s web series Maaya 2 talks about same-sex love. The leading stars are Priyal Gor, Leena Jumani, Arbaaz Ali and Pranav Sachdev. The Story focuses on the love story between two girls, Ruhi and Simmi. They dare to fall in love with each other knowing its repercussions.

Against all odds
Pankhriya Udi Udi
Yet another offering by EORTV, Pankhriya Udi Udi, starring Kavita Banerjee and Snower Sania, has shown the journey of two women with many hardships in life and how they tackle everything that life throws at them by having each other’s love and support. The series aims to normalise same-sex relationships and adopts a raw visual approach to convey the love of two women.