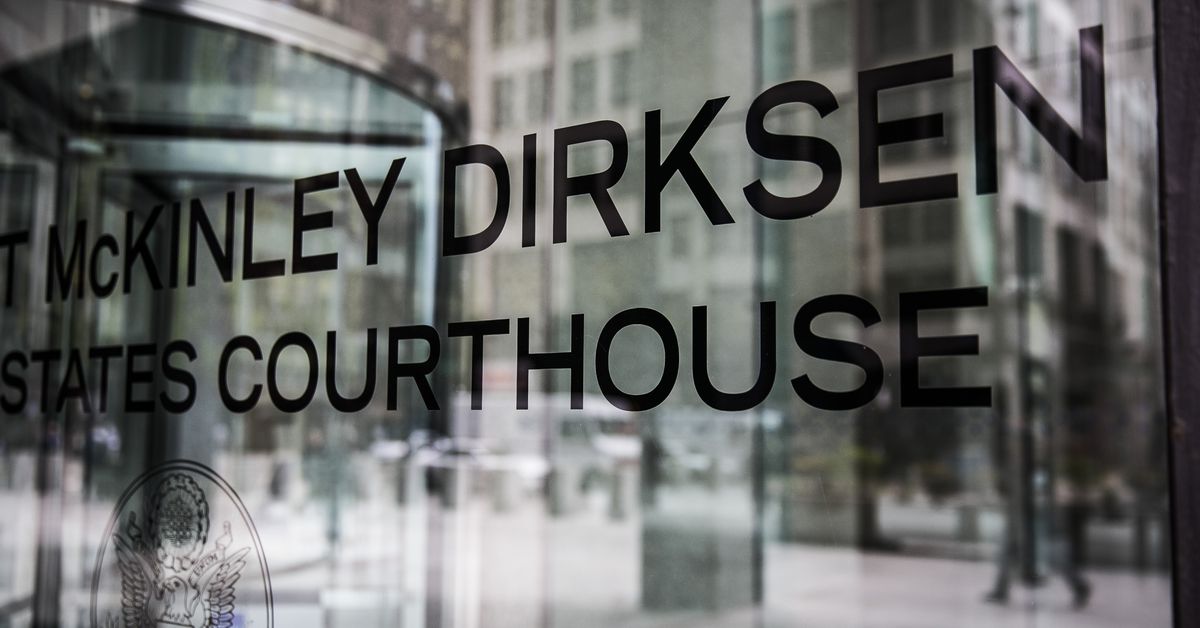 An Oak Forest man pleaded guilty Friday to a federal gun charge, admitting he fired a pistol he possessed illegally during the May 2020 rioting and looting in downtown Chicago.

Kevin Tunstall, 30, was among the first to be hit with federal criminal charges in the days that followed the May 2020 unrest in Chicago. Authorities say he was arrested after police heard gunshots around 1:26 a.m. on May 31, 2020, fired from a parking lot near the southeast corner of State and Harrison streets.

As officers approached, they said several people fled on foot through the parking lot. But Tunstall got in the back seat of a parked black Jeep. And using a flashlight, police said they could see Tunstall inside leaning forward, with his hands near his waist.

Prosecutors later alleged that Tunstall was “manipulating something in his stomach area under his jacket.”

When an officer opened the rear passenger side door, Tunstall allegedly slid across the back seat and tried to get out using the driver’s side door. That’s when the feds say he dropped a Smith & Wesson .40-caliber pistol on the ground outside the Jeep.

As he was taken to a police vehicle, Tunstall allegedly said, “You dropped that gun, I picked it up,” and, “I grabbed that gun.”

But prosecutors say he later acknowledged in a recorded jailhouse phone call having fired the gun just before his arrest.

Tunstall had previously been convicted in state court of harassing a witness or family member, records show. He now faces a likely prison sentence of around two years. His sentencing hearing has been set for May 25.

Tunstall is the third person this month to plead guilty in federal court to playing a role in the 2020 rioting and looting in Chicago. Early this month, Timothy O’Donnell admitted he set fire to a Chicago police vehicle while wearing a Joker mask downtown on May 30, 2020. He faces a likely prison sentence of around three or four years. His sentencing is set for June 14.

And earlier this week, James Massey admitted he used his Facebook account to set off rioting and looting in the city in August 2020. He faces a likely sentence of around two years in prison. His sentencing hearing is set for May 10.