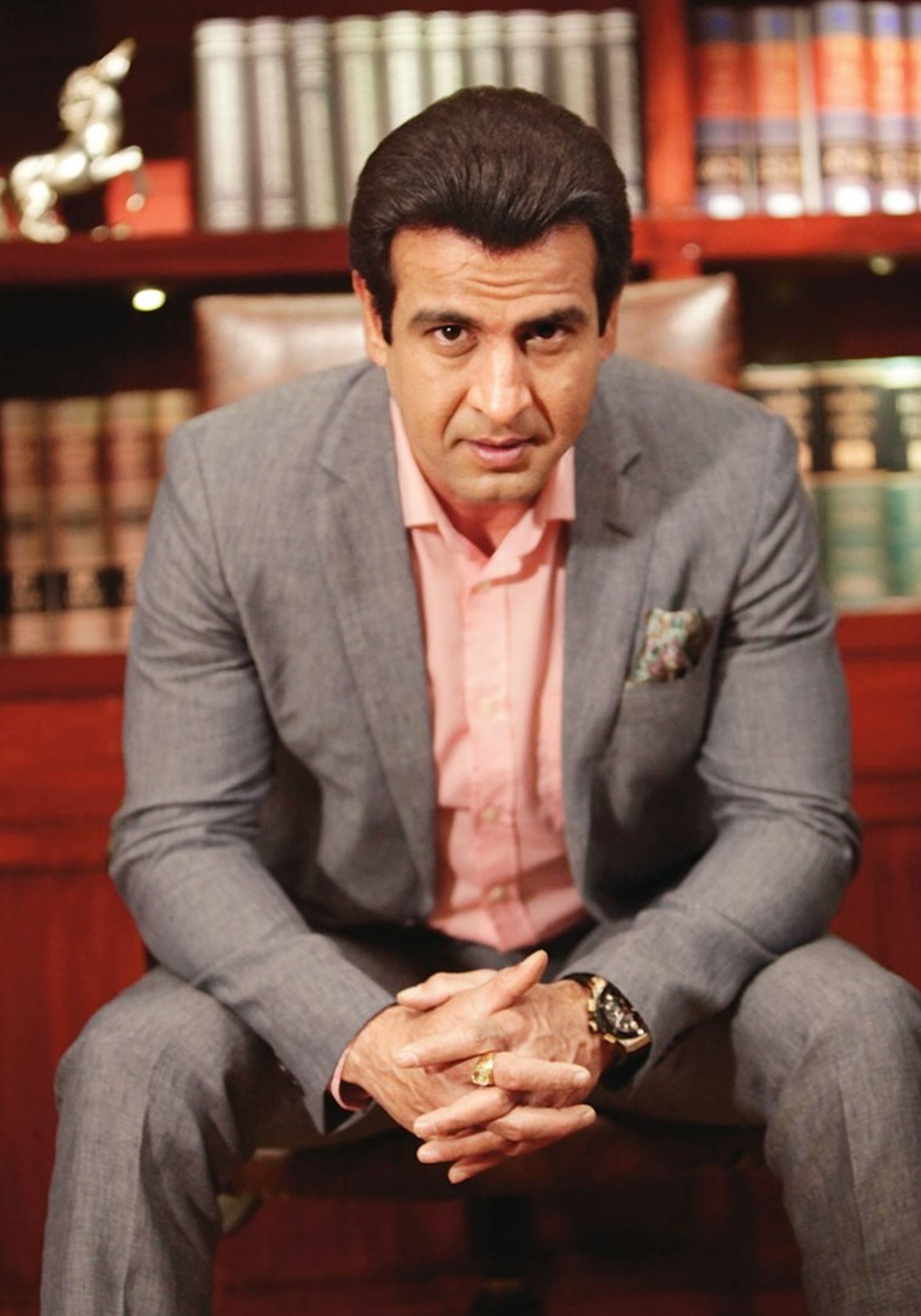 Ronit Roy is set to make his international debut with sci-fi thriller feature IRaH, helmed by Sam Bhattacharjee. His character in the film is a manipulative, narcissistic CEO of a tech company, who creates an AI-based application—IRaH 5.10, through which a person can effectively achieve immortality by archiving oneself. With a concept as different as this one, Rohit considers it one of his best works on celluloid. The actor says, “I think this is probably one of my best works on screen and I say this after all the criticism that I can give myself. I think the whole credit for my work will go to the script and to the novelty of the idea.”

Rohit further calls the film a huge responsibility as it’s his first international project, “To play the central character in a film like IRaHmeans a lot to me. It’s a lot of responsibility on my shoulders and to carry a film like this, which is so intricately woven, becomes very difficult to keep track of. Of course, there were improvisations on the sets and the credit for that goes to the director. He was very open to all sorts of suggestions.”