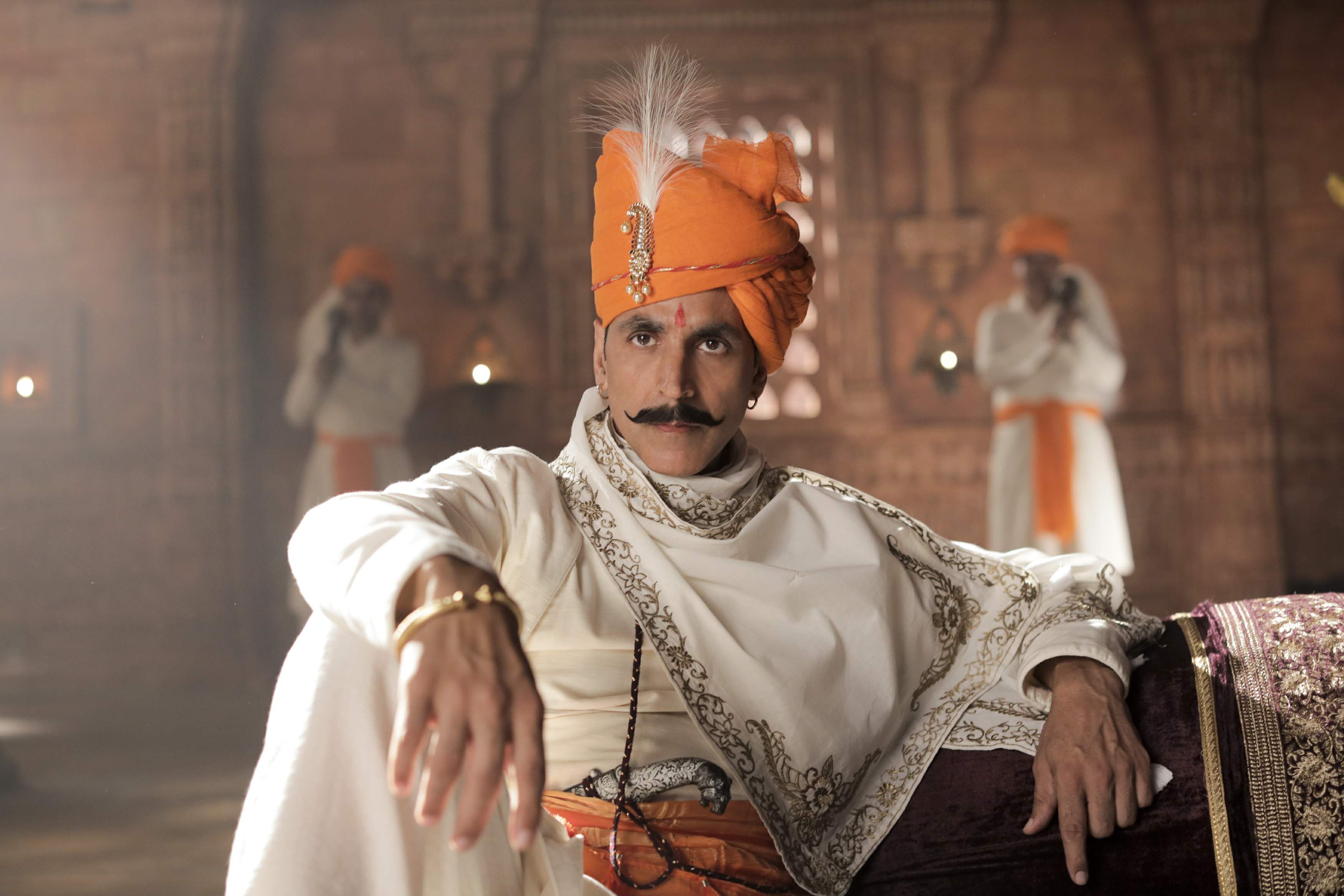 The film has been directed by Chandraprakash Dwivedi, who is best known for directing the television epic Chanakya and the critically acclaimed film Pinjar.

Depicting the dedication, courage, sacrifices love and spirit of Major Sandeep Unnikrishnan’s life. Adivi Sesh plays the title role. The film captures the inspirational journey of Major Sandeep Unnikrishnan from his childhood to the tragic 26/11 Mumbai attacks, where he made the supreme sacrifice for the nation. Major is directed by Sashi Kiran Tikka, and stars Adivi Sesh, Sobhita Dhulipala and Saiee Manjrekar.

Having entertained viewers with six successful seasons and a feature film, the Crawleys are back with another feature film Downton Abbey: A New Era.

Kamal Haasan, Vijay Sethupathi and Fahadh Faasil, the three powerhouse actors will be seen together for the first time on the big screen. The much-awaited action thriller Vikram: Hit List will hit the screens in Hindi today.