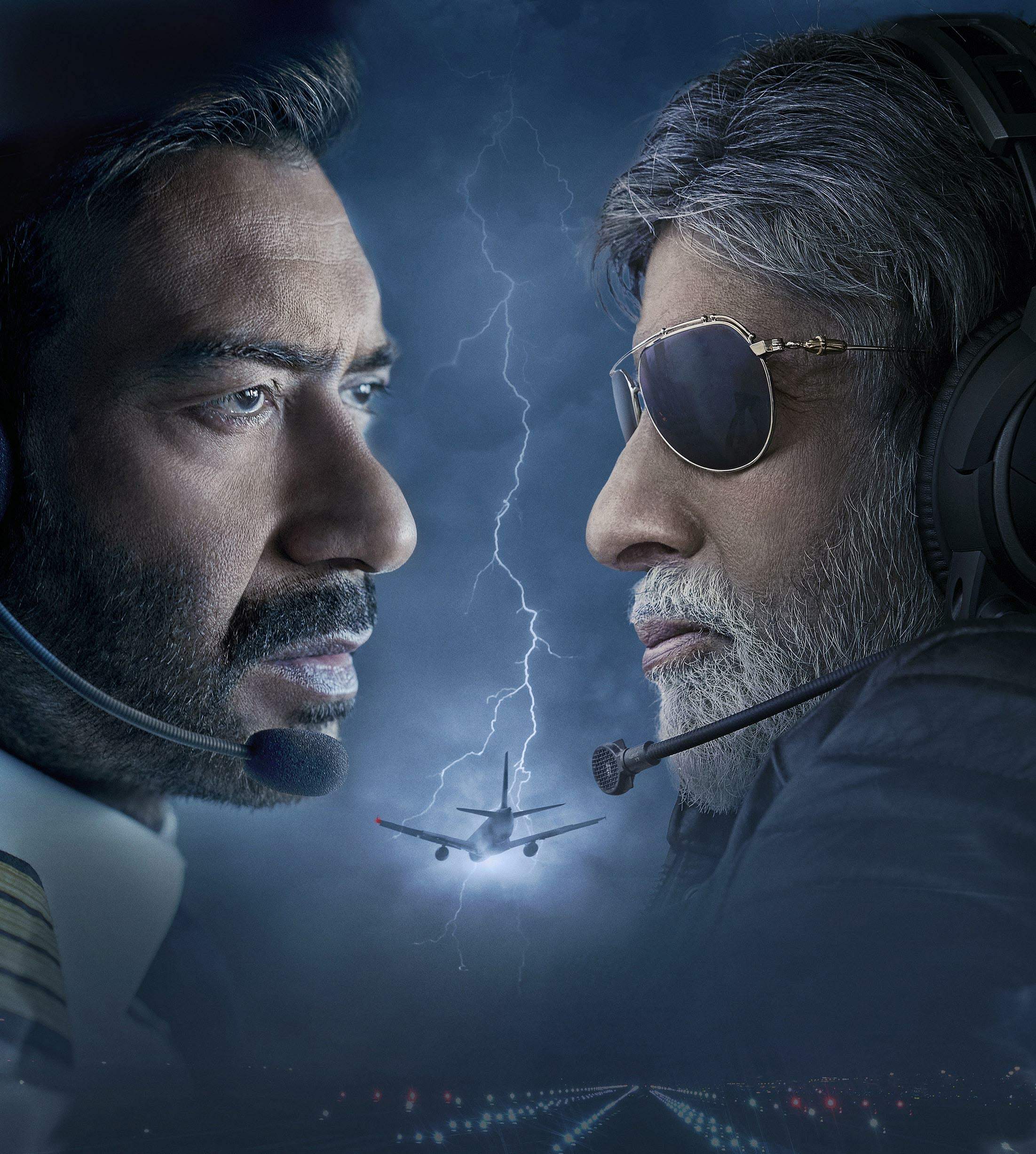 Fasten your seatbelt and brace yourself for impact as Runway 34 is landing on today at theatres near you.

The film showcases the perils of the flight that changed the course of the pilot’s life when it headed into a storm. Will he be lauded for being a winner or will be chastised for taking a risky flight path, is something only the climax of film will tell. The film stars Amitabh Bachchan and Rakul Preet Singh.

Watch this entertainer at theatres from Friday.

Actor Deep Sidhu’s Saade Aale is releasing today. This one marks the last film of the actor, who died in February this year in a car accident.

Memory starring Liam Neeson, Monica Bellucci, Guy Pearce and Ray Stevenson among others, releases in theatres on April 29. The film follows the dark and dangerous life of Alex Lewis (Neeson), an assassin for hire, who has a change of heart during a particular mission.

Heropanti 2 features Tiger Shroff, Tara Sutaria and Rakesh Krushna Joshi in prominent roles. In this actioner Tiger Shroff is out to prove that he has no competition when it comes to action sequences. For this film, Tiger learnt the art of stick fighting.

The plot of the movie revolves around a guy who helps people at night from robbery or kidnapping.