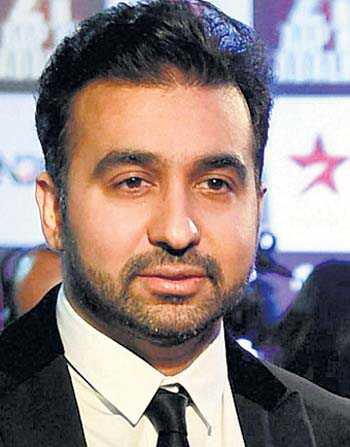 Businessman Raj Kundra, who was arrested in a pornography case earlier this year and later granted bail, on Monday claimed he had never been involved in the production and distribution of pornographic content in his life.

In a statement issued on a social media platform, Kundra, who is married to actor Shilpa Shetty, said the entire episode was nothing but a “witch hunt”.

The businessman said he had already been pronounced “guilty” by the media, and he wished that his privacy is not intruded anymore with this continued “media trial”.

The Supreme Court last week granted protection from arrest to Kundra in connection with an FIR registered against him for allegedly distributing pornographic videos.

On Monday, Kundra said, “After much contemplation, considering there are many misleading and irresponsible statements and articles floating around and my silence has been misconstrued for weakness, I would like to say that I have never been involved in the production and distribution of “pornography” in my life.”

“This whole episode has been nothing but a witch hunt. The matter is sub judice so I cannot elucidate, but I am ready to face trial and have full faith in the judiciary, where the truth will prevail.” PTI