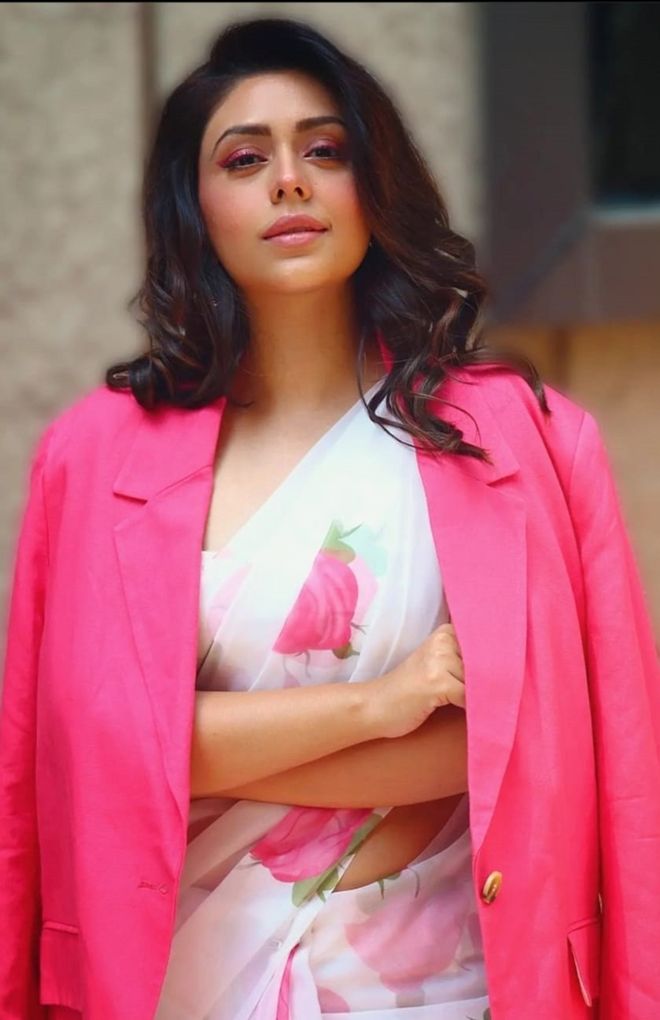 Mesmerising viewers with a heartfelt bond between Yashoda and Kanha (Lord Shri Krishna), Sony Entertainment Television recently announced its latest offering titled Yashomati Maiyaa Ke Nandlala, which will soon air on the channel. The makers have roped in popular television actress Neha Sargam to essay the pivotal role of Yashodha.

Neha Sargam, who has been a part of notable mythological shows in the past, says, “We’ve all grown up watching and hearing stories of Kanha so it’s exciting for me to play such an integral part in Yashomati Maiyaa Ke Nandlala.”