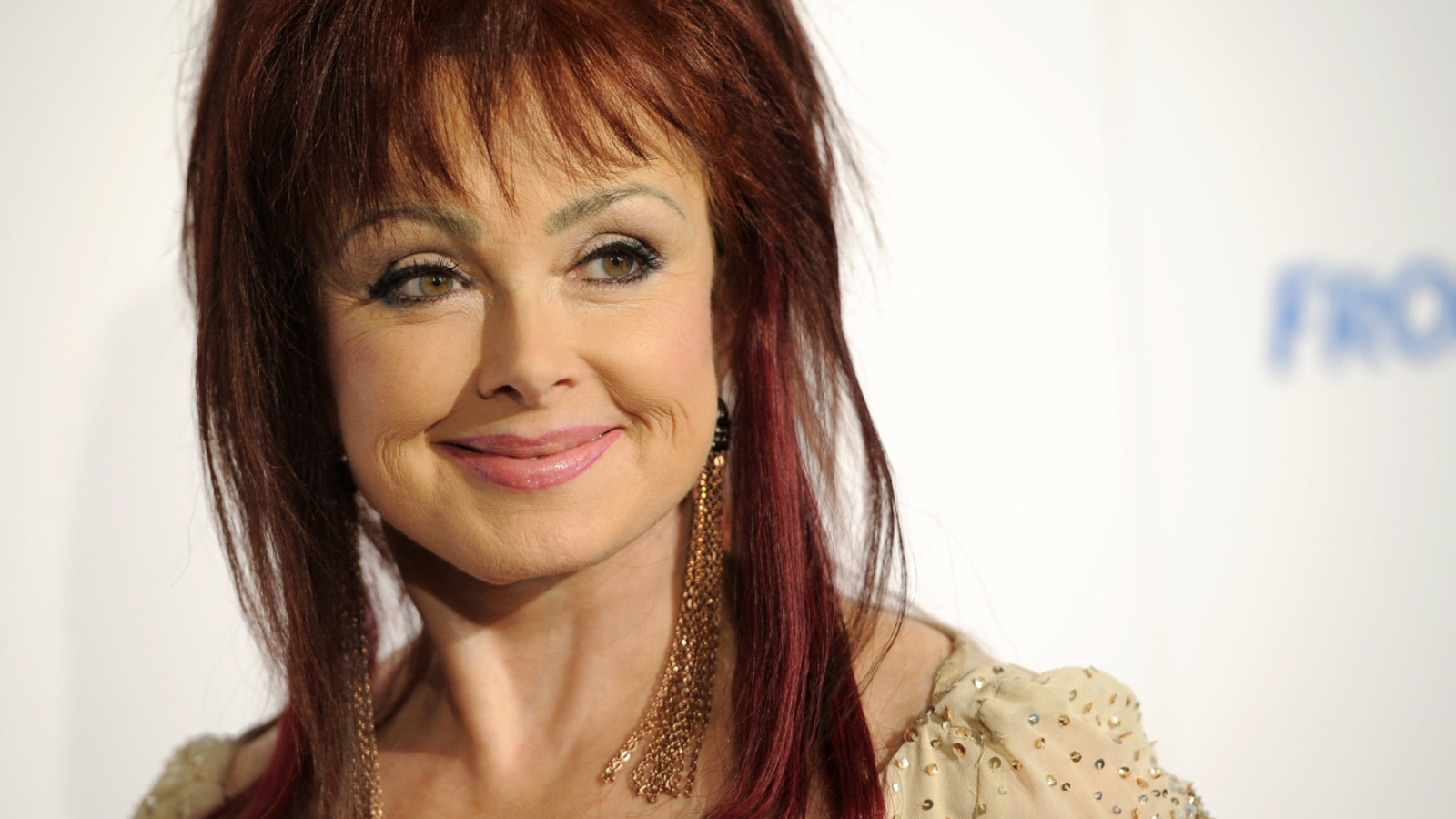 NASHVILLE, Tenn. — Naomi Judd, the Kentucky-born singer of the Grammy-winning duo The Judds and mother of Wynonna and Ashley Judd, has died. She was 76.

The daughters announced her death on Saturday in a statement provided to The Associated Press.

“Today we sisters experienced a tragedy. We lost our beautiful mother to the disease of mental illness,” the statement said. “We are shattered. We are navigating profound grief and know that as we loved her, she was loved by her public. We are in unknown territory.” The statement did not elaborate further.

The Judds were to be inducted into the Country Music Hall of Fame on Sunday and they had just announced an arena tour to begin in the fall, their first tour together in over a decade. They also made a return to awards shows when they performed at the CMT Music Awards earlier this month.

“Honored to have witnessed “Love Can Build a Bridge” just a few short weeks ago,” singer Maren Morris posted on Twitter on Saturday.

“This is heartbreaking news! Naomi Judd was one of the sweetest people I’ve ever known,” singer Travis Tritt posted on Twitter, noting that he had worked with Judd several times on screen and during performances.

The mother-daughter performers scored 14 No. 1 songs in a career that spanned nearly three decades. After rising to the top of country music, they called it quits in 1991 after doctors diagnosed Naomi Judd with hepatitis. Wynonna continued her solo career.

Born Diana Ellen Judd in Ashland, Kentucky, Naomi was working as a nurse in Nashville, when she and Wynonna started singing together professionally. Their unique harmonies, together with elements of acoustic music, bluegrass and blues, made them stand out in the genre at the time.

“We had a such a stamp of originality on what we were trying to do,” Naomi Judd told The AP after it was announced that they would be joining the Country Music Hall of Fame.

TheJuddsreleased six studio albums and an EP between 1984 and 1991 and won nine Country Music Association Awards and seven from the Academy of Country Music. They earned a total of five Grammy Awards together on hits like “Why Not Me” and “Give A Little Love.”

Today we sisters experienced a tragedy. We lost our beautiful mother to the disease of mental illness. We are shattered. We are navigating profound grief and know that as we loved her, she was loved by her public. We are in unknown territory.

The Judds sang about family, the belief in marriage and the virtue of fidelity. Because Naomi was so young looking, the two were mistaken for sisters early in their career.

They first got attention singing on Ralph Emery’s morning show in early 1980, where the host named them the “Soap Sisters” because Naomi said she used to make her own soap.

After the success of “Mama He’s Crazy,” they won the Horizon Award at the 1984 CMA Awards. Naomi started her speech by saying “Slap the dog and spit in the fire!”

Daughter Ashley Judd is an actor known for her roles in such movies as “Kiss the Girls,” Double Jeopardy” and “Heat.”

Naomi Judd is also survived by her husband and fellow singer, Larry Strickland, who was a backup singer for Elvis Presley.