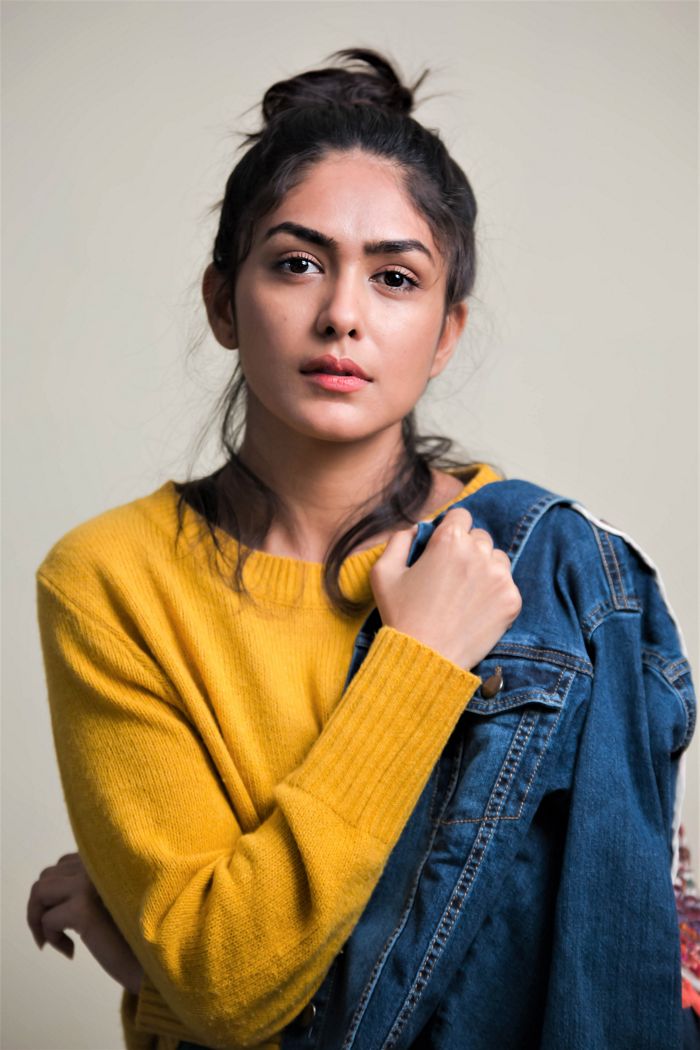 Actress Mrunal Thakur, who made her mark with films like ‘Super 30’ and ‘Toofaan’,  will next be seen playing the youngest sibling to actors Ishaan and Priyanshu in the upcoming war-drama ‘Pippa’, based on the 1971 Indo-Pakistan war.

On her experience of shooting the film with Ishan and Priyanshu, Mrunal had this to say: “Pippa is a special project for me for a number of reasons and a very major one being that I got to be in a role-reversal from my real-life for this project.”

“I am getting to play the youngest sibling to Ishaan and Priyanshu, which is something unusual for me, as in real-life, I have one elder sister and one younger brother! This time, I got to get away with everything and my elder brothers on the set got the thrashing.” she added.

“Jokes apart, working on this film really felt like I was around family as I was truly pampered on the set, and these bonds have surely been formed for life. I hope that this reflects on-screen as well and the audience enjoys watching the film”, she said.

The movie is being directed by Airlift fame Raja Krishna Menon and is being backed up by Ronnie Screwvala’s RSVP and Siddharth Roy Kapur’s Roy Kapur Films, with the background music being composed by A.R. Rahman. IANS