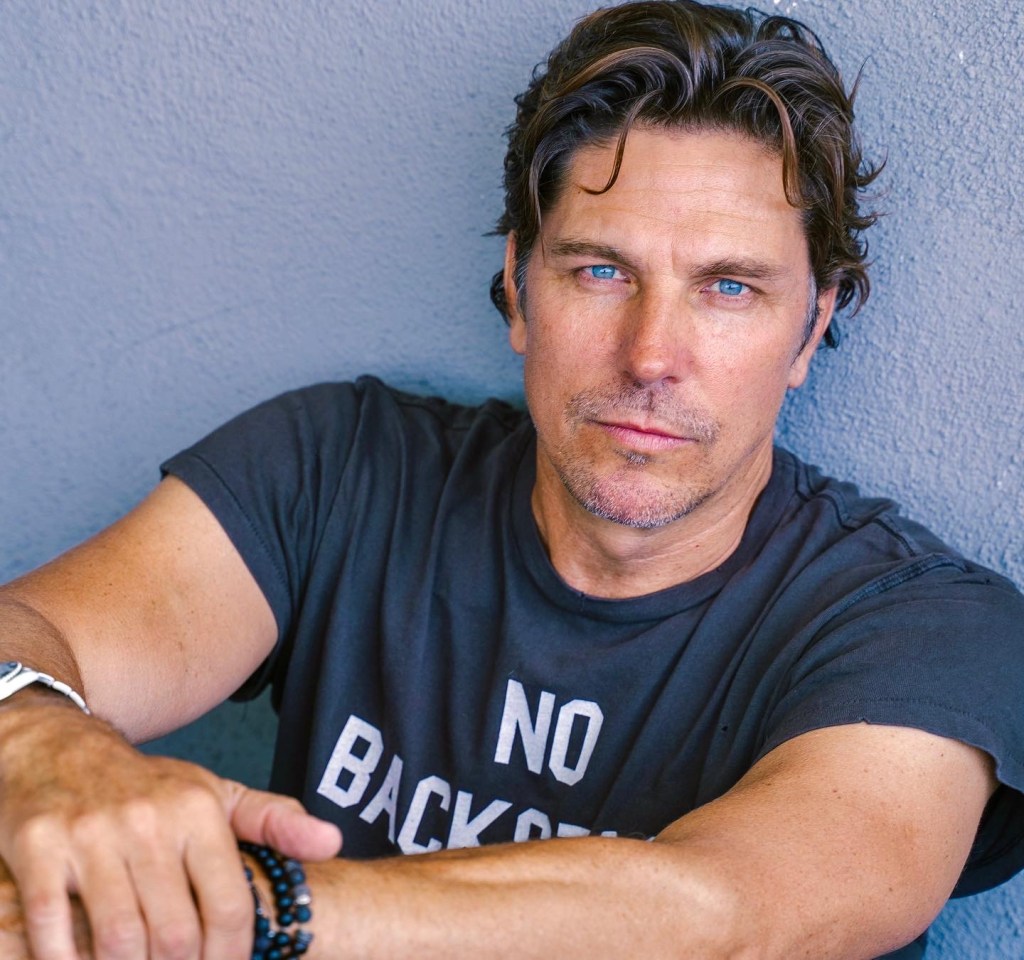 He will play Vince’s (Billy Burke) brother Luke who is described as a charming Cal Fire Communications Director. He’s a schmoozy PR guy now, but he’s worked years in active fires, earning his fair share of scars. He’s career-driven, always looking for that next promotion, that next feather in his cap. His kidding, playful nature instantly endears him to almost everyone— except his older brother, Vince (a gruff fire chief). Luke will step in to help out his family, but the longer he sticks around, the more his “altruistic” motives will come into question.

In Fire Country, seeking redemption and a shortened prison sentence, young convict Bode Donovan (Max Thieriot) joins a firefighting program that returns him to his small Northern California hometown, where he and other inmates work alongside elite firefighters to extinguish massive blazes across the region.

Trucco most recently appeared as Wade Scarborough in Netflix’s Midnight Mass. Next, he will appear in The Fall Of The House Of Usher for Netflix, ABC’s The Rookie, CBS’ Young Sheldon, and Netflix’s The Midnight Club.

He is repped by AFA Prime Talent Media and Innovative Artists.