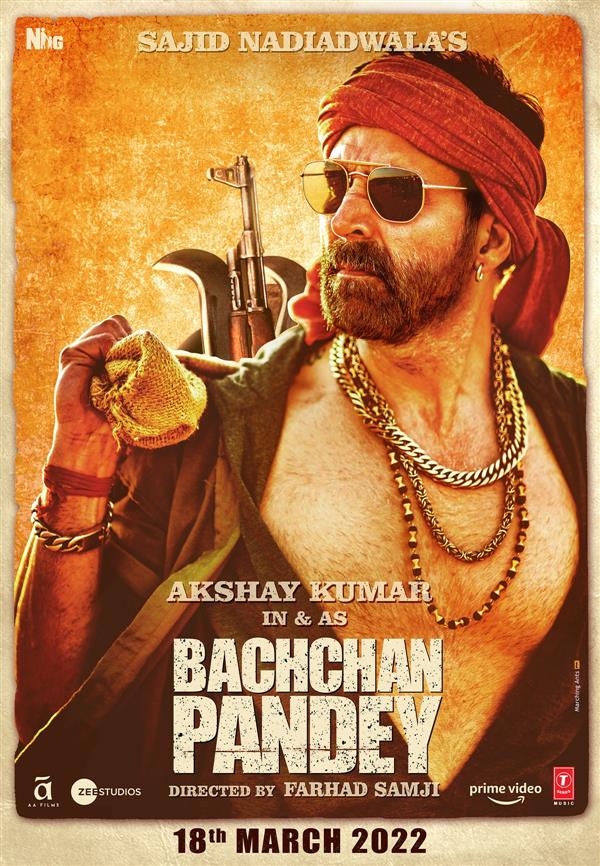 ‘Meri Jaan Meri Jaan’, the romantic song from the Akshay Kumar-starrer ‘Bachchhan Paandey’ was launched recently. The song, composed by Jaani, has been sung by B Praak with Jaani doubling up as the lyricist, tugs at the heartstrings of the music lovers.

‘Meri Jaan Meri Jaan’ presents the sparkling chemistry between Akshay Kumar and Kriti Sanon amidst the picturesque locations in Rajasthan with choreographer Ganesh Acharyaa designing the steps for the melodious track.

The film produced by Nadiadwala Grandson Entertainment is set to arrive in theaters on March 18 on the occasion of Holi.