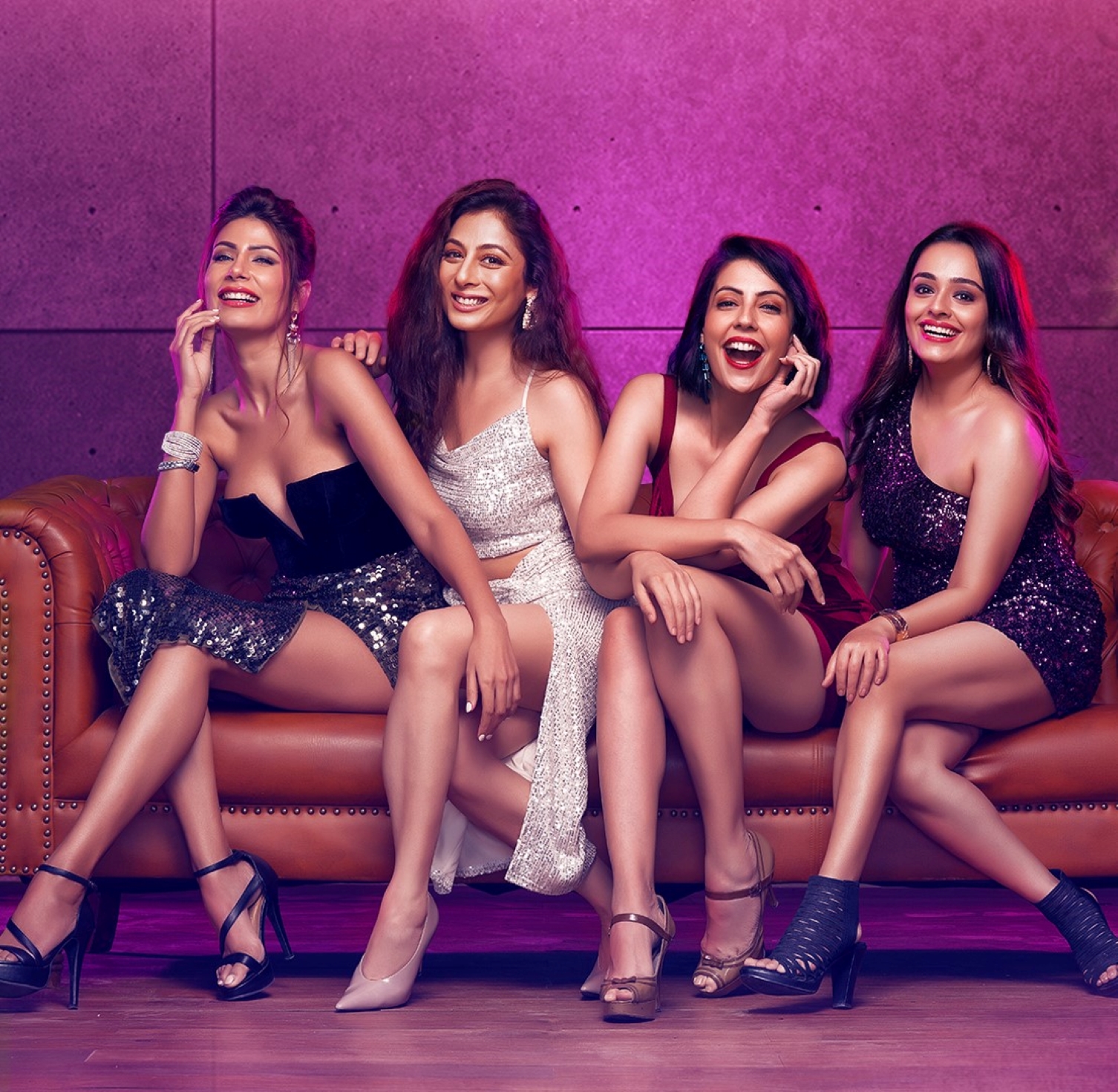 Amazon miniTV has announced the launch of its new web series titled Udan Patolas that will premiere on June 10.

This six-part comedy, drama, and romance series is anchored on the friendship of four women hailing from Punjab (patolas), who are living it up in the maximum city. The story revolves around their relationships, work-life situations, and their ambitions.

Produced by Applause Entertainment in association with Sol Productions, it is directed by Shakti Sagar Chopra of the Hatim and Ramayan fame. The web series features a stellar young cast, including Apoorva Arora, Aastha Sidana, Poppy Jabbal and Sukhmani Sadana.