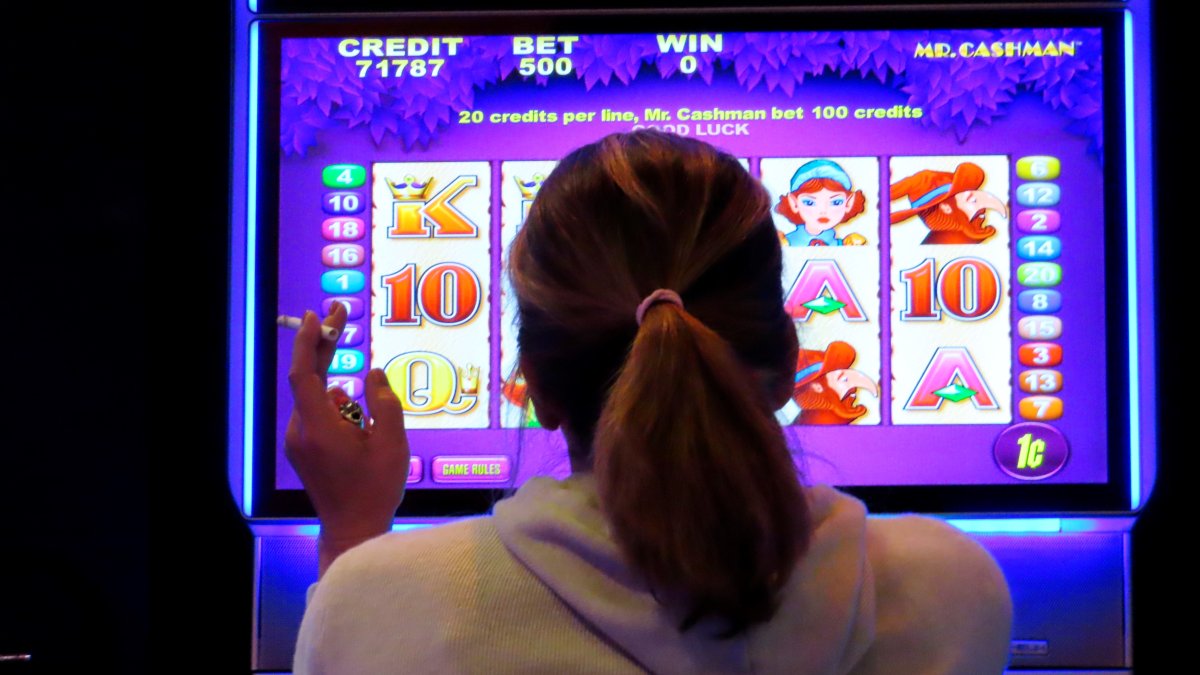 Chicago Mayor Lori Lightfoot and other officials will gather Thursday morning to announce the winning bid for the city’s new casino license.

That license has been up for bids between three groups, but sources tell NBC 5’s Mary Ann Ahern that Lightfoot is expected to announce that the city will partner with the Bally’s Corporation to build a $1.74-billion casino in the River West neighborhood, a move that has sparked strong opposition from residents and elected officials.

Bids from Rivers and Hard Rock were also under consideration, with sites on the city’s South Side and near McCormick Place having been scouted by city officials.

Severeal officials, including Ald. Brian Hopkins, say that the Bally’s project has been the frontrunner all along, and they are expressing concerns about the process that led to the decision.

“She’s said she’s made no decision, (but) she’s going to come out tomorrow and not explain the justification for it,” Hopkins told NBC 5. “I’m calling foul on this right now.”

We could soon learn where Chicago’s new casino will be located, and initial reports already have sparked intense reaction. NBC 5’s Lexi Sutter has more.

Hopkins’ ward is located just to the north of the site, which is situated along the Chicago River on a plot of land formerly used as a publishing plant for the Chicago Tribune.

Area residents have expressed skepticism about the viability of the site, and homeowners’ associations have pushed back against the plan.

“I think it’s a little odd of a location, because there’s not much public transit around here,” one resident said.

The city of Chicago is holding a special meeting Monday to weigh in on where to put the city’s first casino. But not all residents from those neighborhoods are on board. Sandra Torres has more.

“There aren’t many trains in this area, but I think it’s a good way to bring more people into the area,” another added.

The River North Residents’ Association is overwhelmingly opposed to a casino deal.

“I think Chicago is one of the great American cities, and I think we can do better than this,” Brian Israel, who represents the association, said.

The casino, which will feature numerous amenities and a 500-room hotel, is projected to rake in tax revenue of $200 million a year. That money is earmarked for police and fire pensions, according to officials.

Despite the potential tourist revenue, Hopkins is blasting the proposed deal and location.

“Chicagoans know a corrupt deal when they see it, and this is a corrupt backroom deal involving potentially billions of dollars,” he said.

According to reports, Bally’s is reportedly close to a labor deal with the Chicago Federation of Labor that would require the entire complex to use union workers.