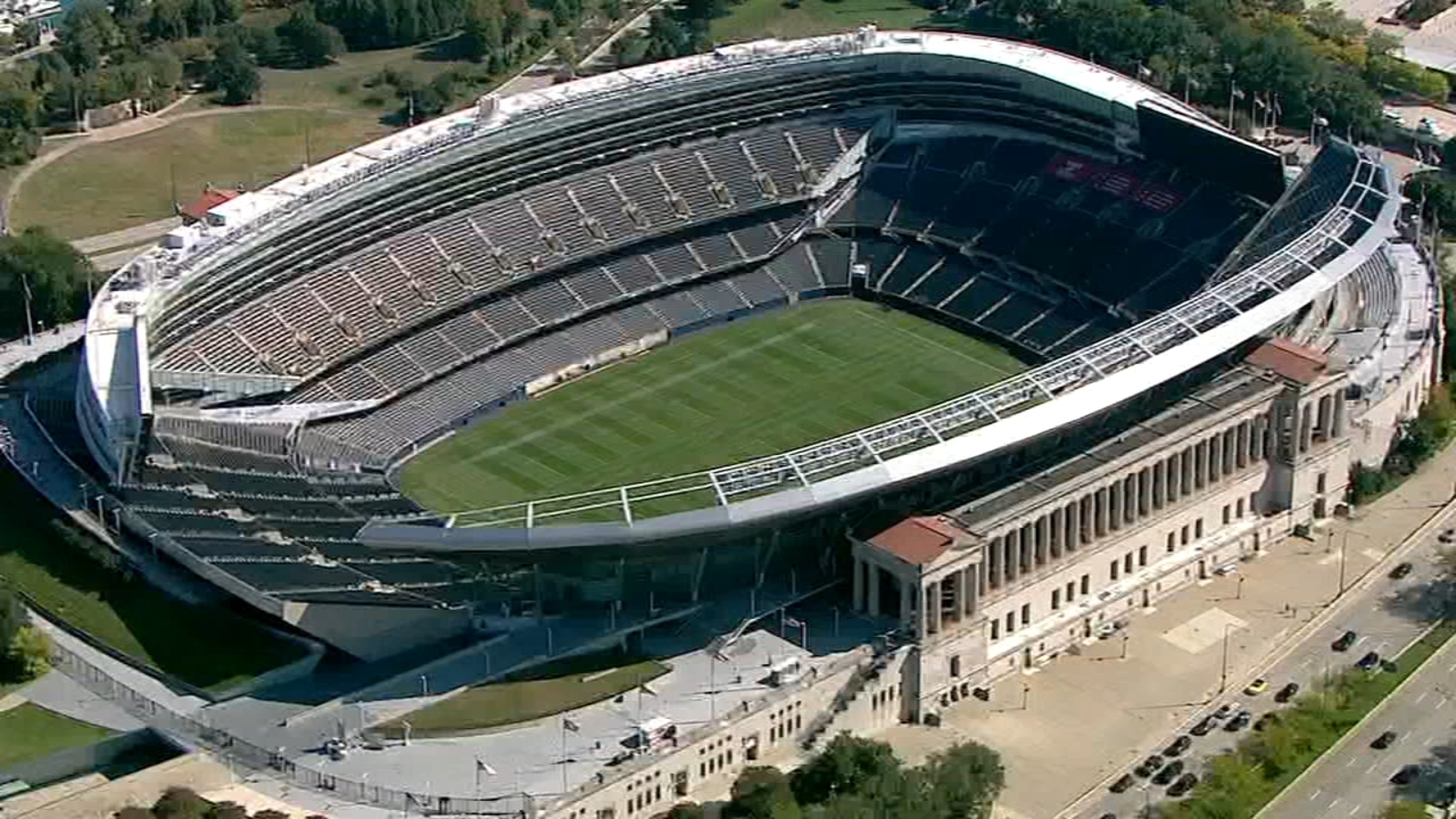 “This is an incredible asset, been here for almost 100 years,” Lightfoot said. “One way or another, we have to invest in Soldier Field.”

The three proposals consist of a domed option, an open-aired stadium with the option of adding a dome at a later date and an option to modify the stadium to better suit soccer competitions while improving accommodations for concerts and other events.

Lightfoot said that all three proposals will keep Soldier Field as an economic engine for the city regardless of the Bears’ decision.

“Any of these renovations will allow Soldier Field to retain its role as an economic engine for Chicago for years to come,” Lightfoot said in a press release.

The renovation costs are estimated between $900 million to $2.2 billion, according to the release.

Some of the amenities which would be renovated include: expanding seating to 70,000 seats, an increase in luxury suites, quadrupling the food and beverage footprint and increasing the multi-purpose space available.

Lightfoot said the costs of the renovations would be significantly cheaper than building a new stadium from scratch.

The renovation plans come as the Chicago Bears consider moving from Soldier Field to the site of the old Arlington Racecourse.

In a statement, the Bears said “The only potential project the Chicago Bears are exploring for a new stadium development is Arlington Park. As part of our mutual agreement with the seller of that property, we are not pursuing alternative stadium deals or sites, including renovations to Soldier Field.”

The Bears are wanting to build a new cutting-edge venue in Arlington Heights which could increase the team’s revenues according to some sports marketing experts.

Mayor Lightfoot, however, is hoping to convince the team to stay in the city.

The mayor previously formed a committee to look at ways to bring more people to the lakefront and Museum Campus.

Full statement from Friends of the Parks

“Though we participated on the mayor’s working group to reimagine the museum campus, Friends of the Parks is just seeing the design proposals and hearing about supposedly well-vetted engineering specs for a potential dome on Soldier Field. We previously had let the mayor’s office know that we could not come out in support of a dome, only in support of a feasibility study. Our position remains the same as it did upon the release of the “Where Worlds Meet” report: we expect that a real study of the feasibility of a dome on Soldier Field will lead to the conclusion that it is not feasible, whether because of cost, public pushback for a variety of reasons, and/or legal limitations to building on the lakefront.”