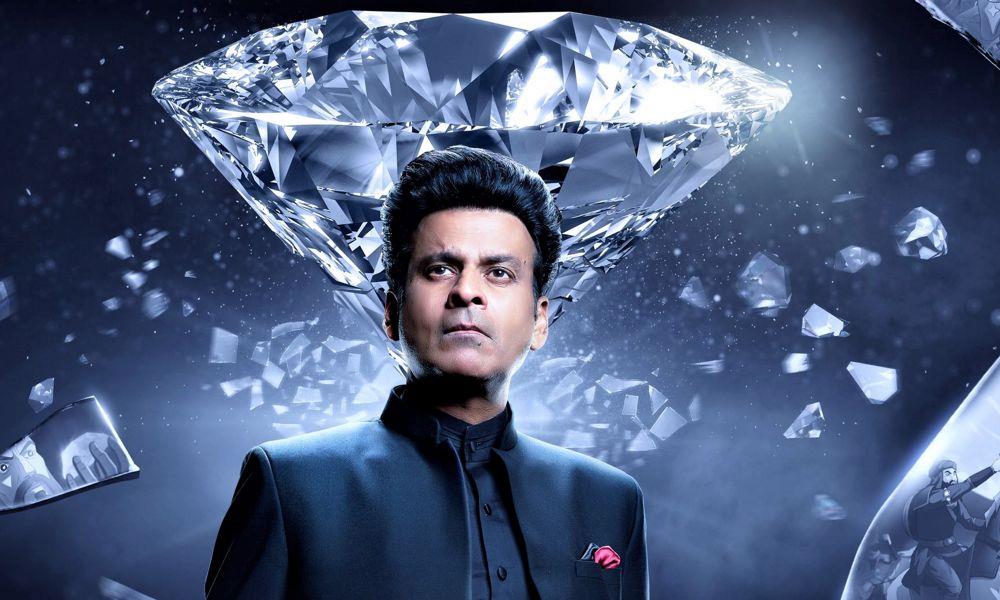 Following the roaring success of Secrets Of Sinauli:Discovery Of The Century, the viewers were eagerly waiting for more. The wait finally comes to an end as director Neeraj Pandey and actor Manoj Bajpayee reunite to enthrall the audience with yet another riveting watch on Discovery+.

Slated to launch on August 4, the makers unveiled the first look of their latest docu-series, Secrets Of The Kohinoor, which through its sharp storytelling, deep research and impressive creative treatment will make for a documentary just as timeless as the famed diamond.

Neeraj says, “After the overwhelming success of Secrets of Sinauli, I am extremely delighted to collaborate with Discovery+ and Manoj Bajpayee once more for the Secrets’ franchise with Secrets of the Kohinoor. Manoj’s extraordinary storytelling expertise makes him the most suitable choice to narrate the journey of the infamous Kohinoor that most of us have heard about but have never been able to call our own. I am certain that this historical ride will fascinate viewers across the globe.”