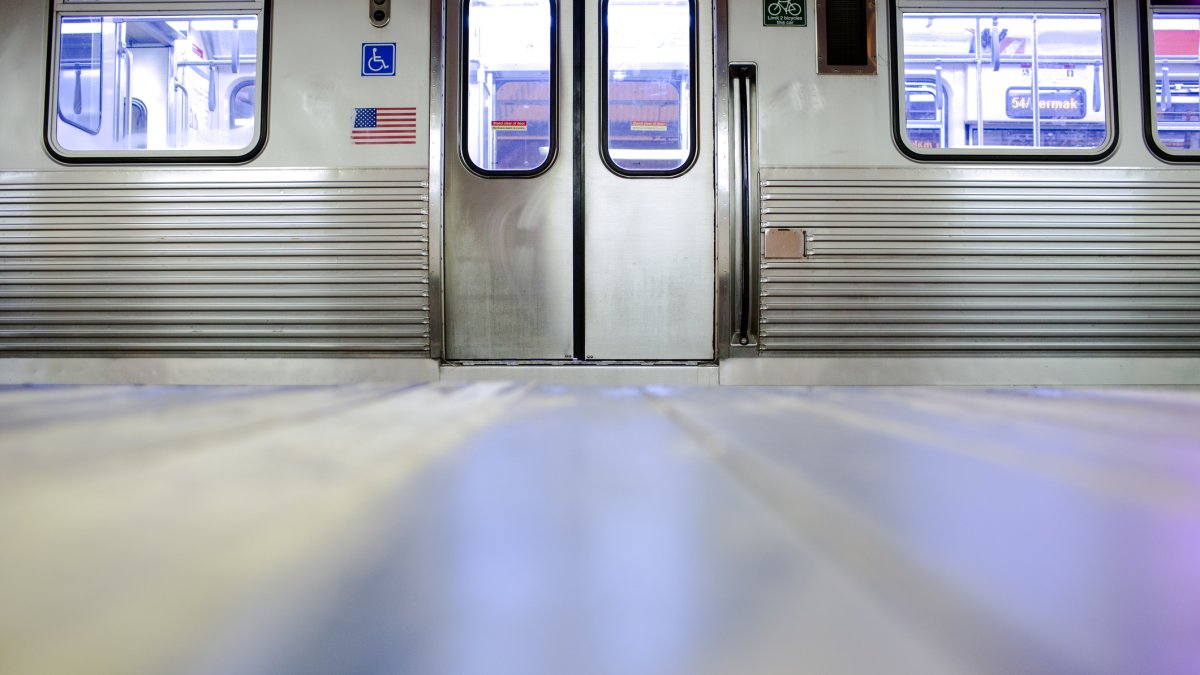 A man was robbed at a CTA Red Line station Wednesday morning — the fourth CTA related attack in less than a week.

The man, 25, was on the elevator at the station in the 1100 block of South State Street about 12:40 a.m. when four males took his backpack at knife point and punched him in the face, Chicago police said.

The suspects then fled onto a northbound train and were taken into custody at the Clark and Division stop, police said.

Three others were injured in CTA attacks over the weekend.

The youngest man suffered a laceration to his left arm and was taken to Trinity Hospital in good condition, police said.

About 12 hours earlier, a 50-year-old man was struck in the back of the head with a knife and pushed onto the tracks at the Cicero stop in the 4800 block of West Lake Street about 9:45 p.m. Saturday, police said. He was able to get back onto the platform safely.

He suffered a minor puncture wound to the back of the head and a broken elbow, and was taken to Stroger Hospital in good condition, officials said.

A little over an hour later, a 39-year-old man was riding a Blue Line train in the 1500 block of North Damen Avenue when he was attacked with a knife after an argument with someone he didn’t know, police said.

The man suffered a laceration to the right side of his face and arm and was taken to Northwestern Memorial Hospital in good condition, officials said.