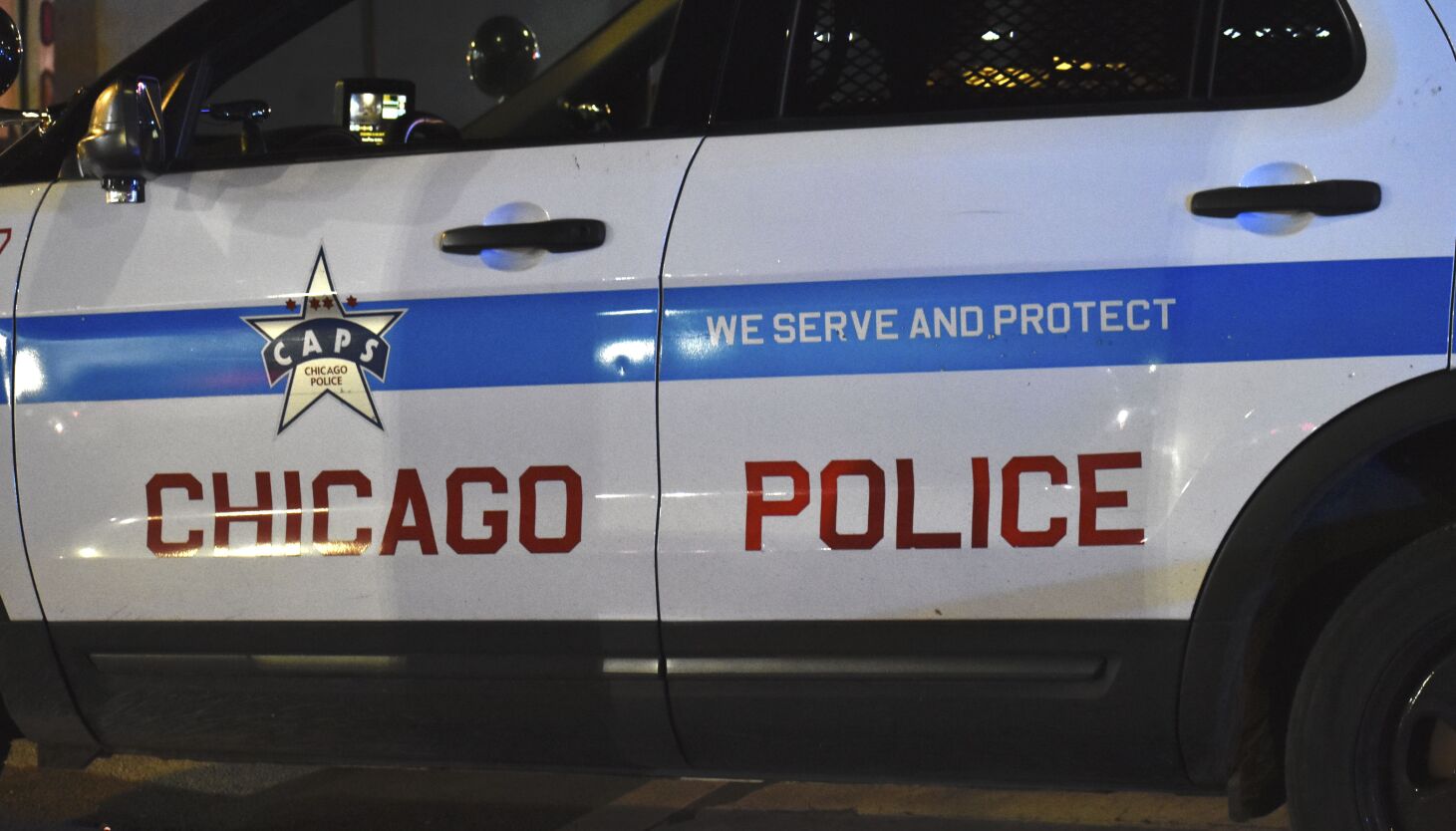 A man has been charged with shooting at two Chicago police officers — seriously wounding one of them — when they tried to pull a vehicle over on the South Side in June.

Jabari Edwards, 28, was arrested July 13 in Iowa by CPD officers and members of the U.S. Marshal Great Lakes Regional Fugitive Task Force. He now faces two counts of attempted murder and one count of aggravated unlawful use of a weapon, police announced Saturday.

Two officers in a marked squad car tried to stop a car but it sped off, then slowed allowing the officers to pull alongside, police said previously.

Shots were fired from the car and the officer behind the wheel was hit in the shoulder, police Supt. David Brown said hours after the attack.

Her partner jumped into the driver’s seat and took her to the University of Chicago Medical Center, where she was initially in critical but stable condition.

Two people fled on foot after crashing the car near 64th and Bishop streets. A SWAT team searched nearby buildings but no one was arrested. A gun and car keys were recovered near the scene, Brown said.