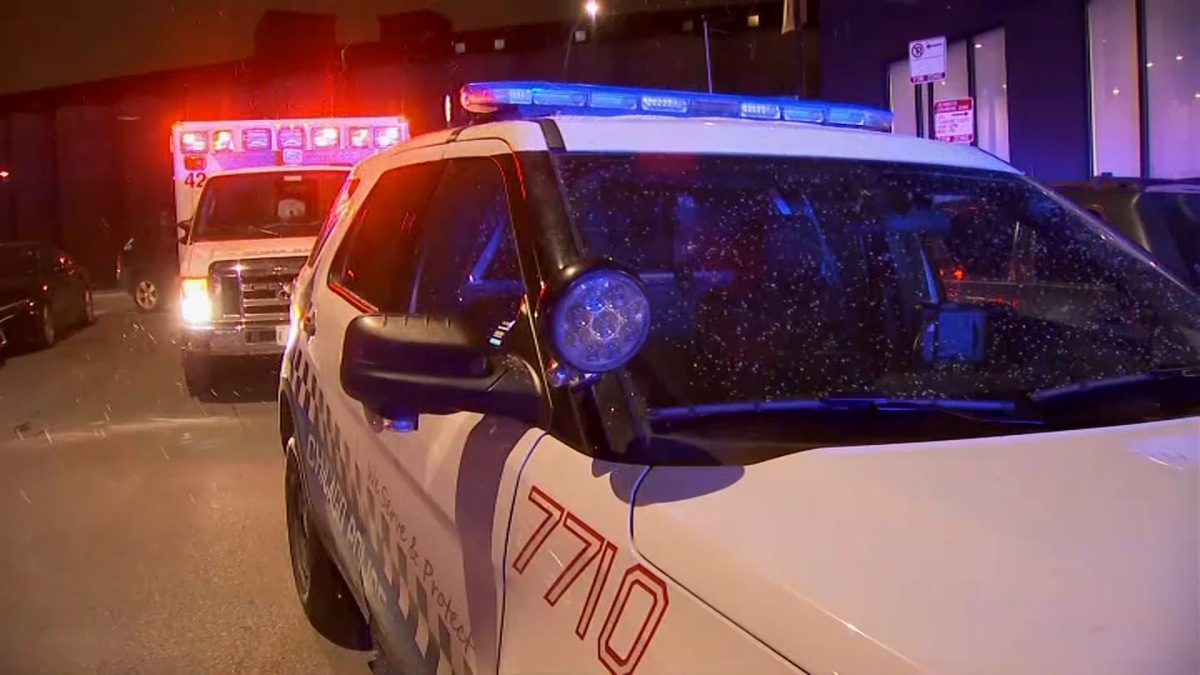 A man has been charged with a weekend shooting that killed an 18-year-old woman and seriously wounded a 19-year-old man in West Chatham on the South Side.

Timothy Royster, 21, is accused of breaking into a home in the 800 block of East 83rd Street around 4:20 a.m. Sunday and shooting Ashlee Elliott, 18, and the 19-year-old man in the face, according to police and the Cook County medical examiner’s office said.

They were taken to the University of Chicago Medical Center, where Elliott was pronounced dead, police said. The man was in serious condition, officials said. A 34-year-old woman in the home was not injured.

Royster was arrested about 9:25 p.m. that night in the 7900 block of South Halsted Avenue, police said.

He was charged with first-degree murder, attempted murder, home invasion and aggravated battery with a firearm, Chicago police said. Royster is due in bond court Tuesday.