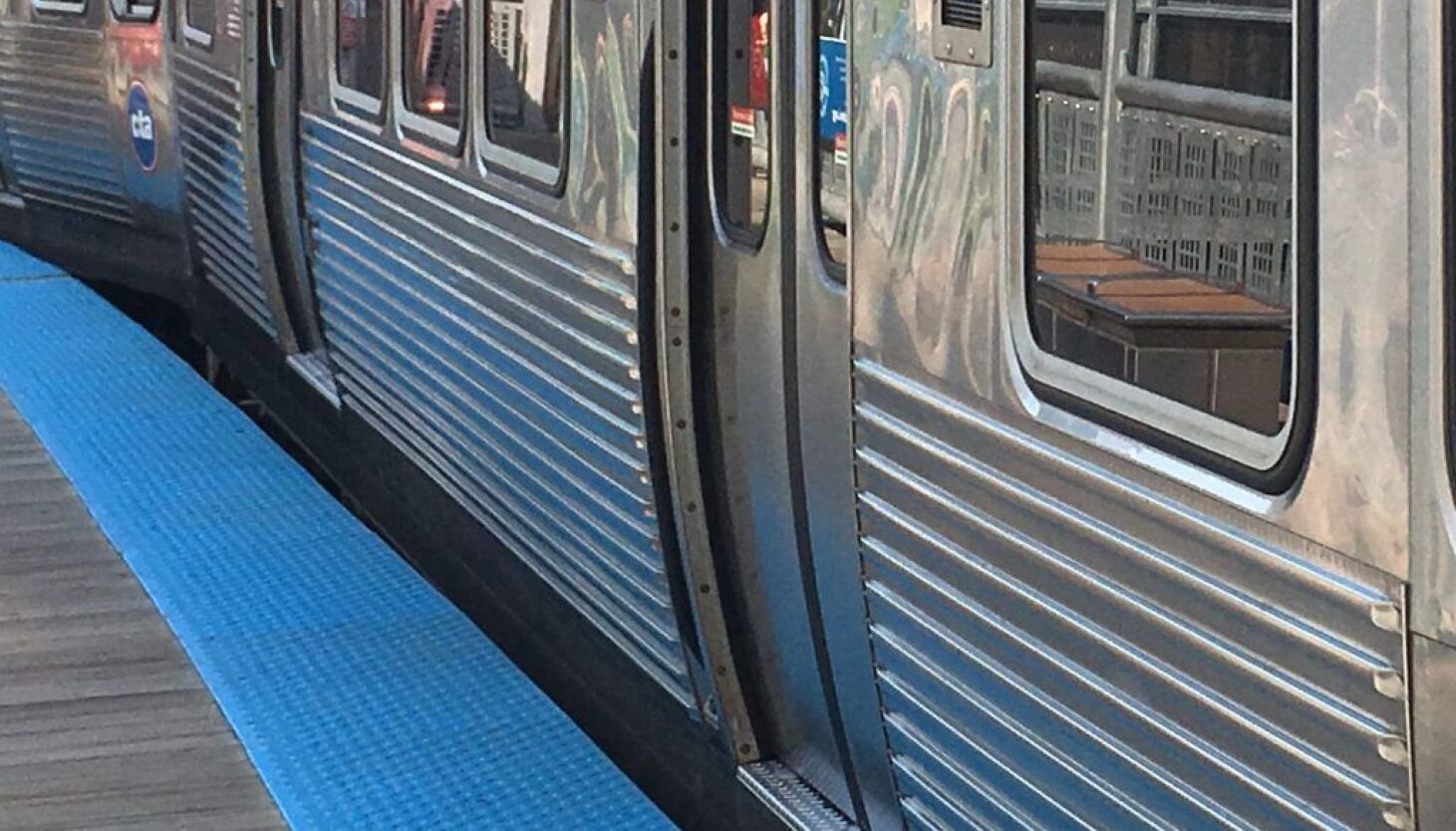 About 10:30 a.m., the man, 29, was standing near the CTA Cermak-Chinatown platform when he took out a sharp object and stabbed a woman, 22, in the face, according to preliminary information from Chicago police.

The man attempted to stab another woman, 20, according to police. She avoided the sharp object but the man then punched her in the face, police said.

He fled the scene and less than 15 minutes later, approached a woman, 23, at the CTA Roosevelt station and struck her with a construction cone, police said.

The 22-year-old and the 23-year-old went to Northwestern Memorial Hospital where they were both listed in good condition, police said.

The attacker was taken to Jackson Park Hospital for a mental health evaluation, according to police.