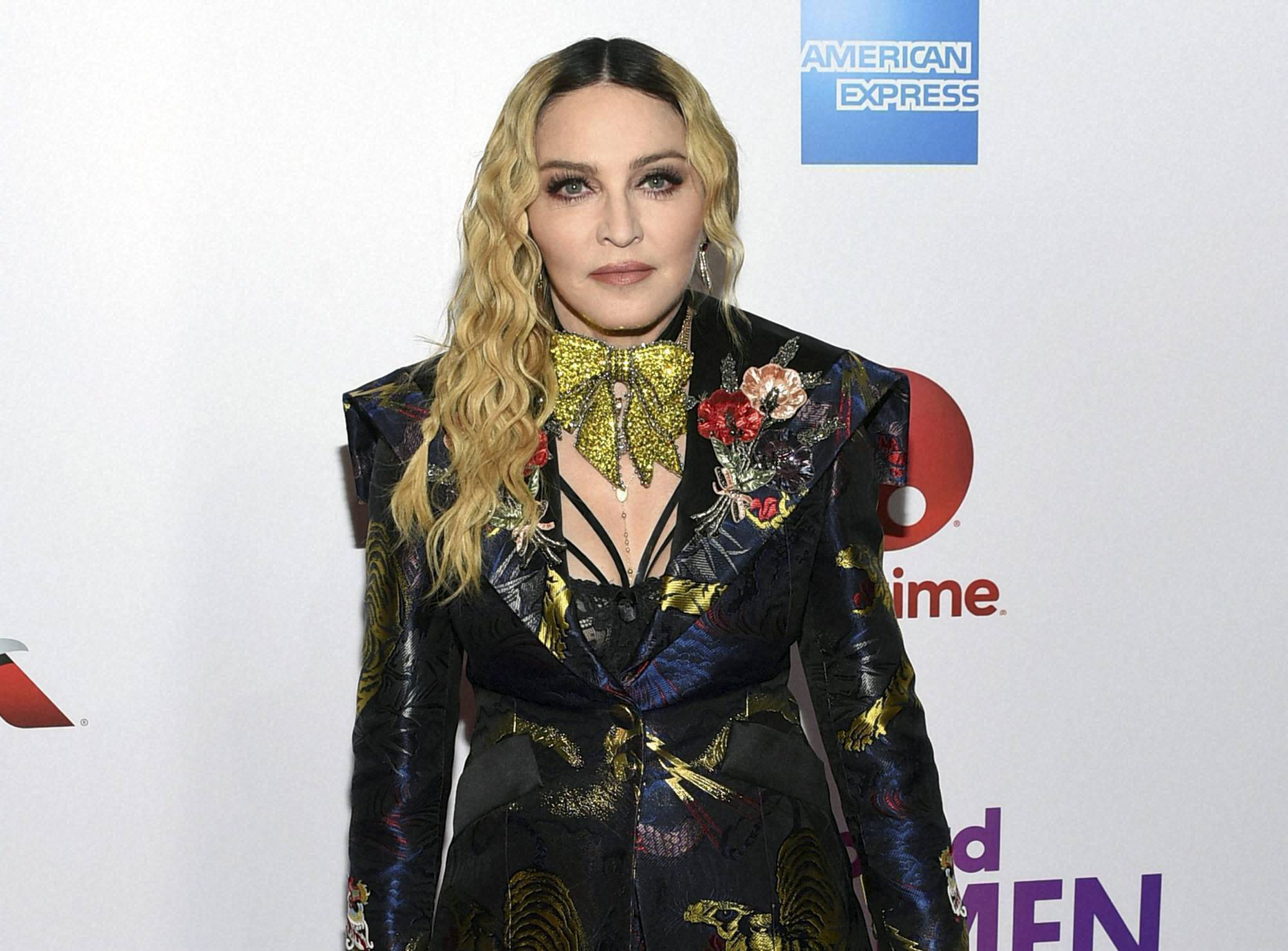 Singer Madonna, who was criticised for blasphemy by the Vatican following the release of her controversial 1989 video Like a Prayer, which featured burning crosses, a black Jesus and statues crying blood, said that she wants to meet him to discuss “important matters”.

She tweeted: “Hello @Pontifex Francis — I’m a good Catholic. I Swear! I mean I don’t Swear,” Madonna tweeted at the Pope. “It’s been a few decades since my last confession. Would it be possible to meet up one day to discuss some important matters?

“I’ve been ex-communicated 3 times. It doesn’t seem fair.” The Pope is yet to respond to Madonna.

According to reports, in 2006, Madonna was also accused of blasphemy following a controversial performance in Rome, when she was “crucified” on stage.

At the time, the late Cardinal Ersilio Tonini spoke with the approval of then-Pope Benedict XVI, saying the Vogue hitmaker had gone “too far”. He said, “To crucify herself during the concert in the city of Popes and martyrs is an act of open hostility. It is nothing short of a scandal and an attempt to generate publicity,” the cardinal said at the time. “The time will come when this woman will realise that Christ died on the cross for her as well, that he spilt his blood for her. I feel pity for her.”

She previously reached out to the Pope in 2019 because she was keen to talk to him about women’s rights. She said, “Let’s talk about Jesus’ point of view about women. Let’s talk about it. What do you really think he thought of women? And don’t you think Jesus would agree that a woman has the right to choose what to do with her body?

“One day he might invite me. I think this one might… I think he would be open to having that conversation with me.” The singer previously said that her religious upbringing has left her carrying a feeling of guilt throughout the rest of her life. The American star shared, “Once you’re a Catholic, you’re always a Catholic — in terms of your feelings of guilt and remorse and whether you’ve sinned or not. Sometimes I’m wracked with guilt when I needn’t be, and that, to me, is left over from my Catholic upbringing.

“In Catholicism, you are born a sinner and you are a sinner all of your life. ” –IANS