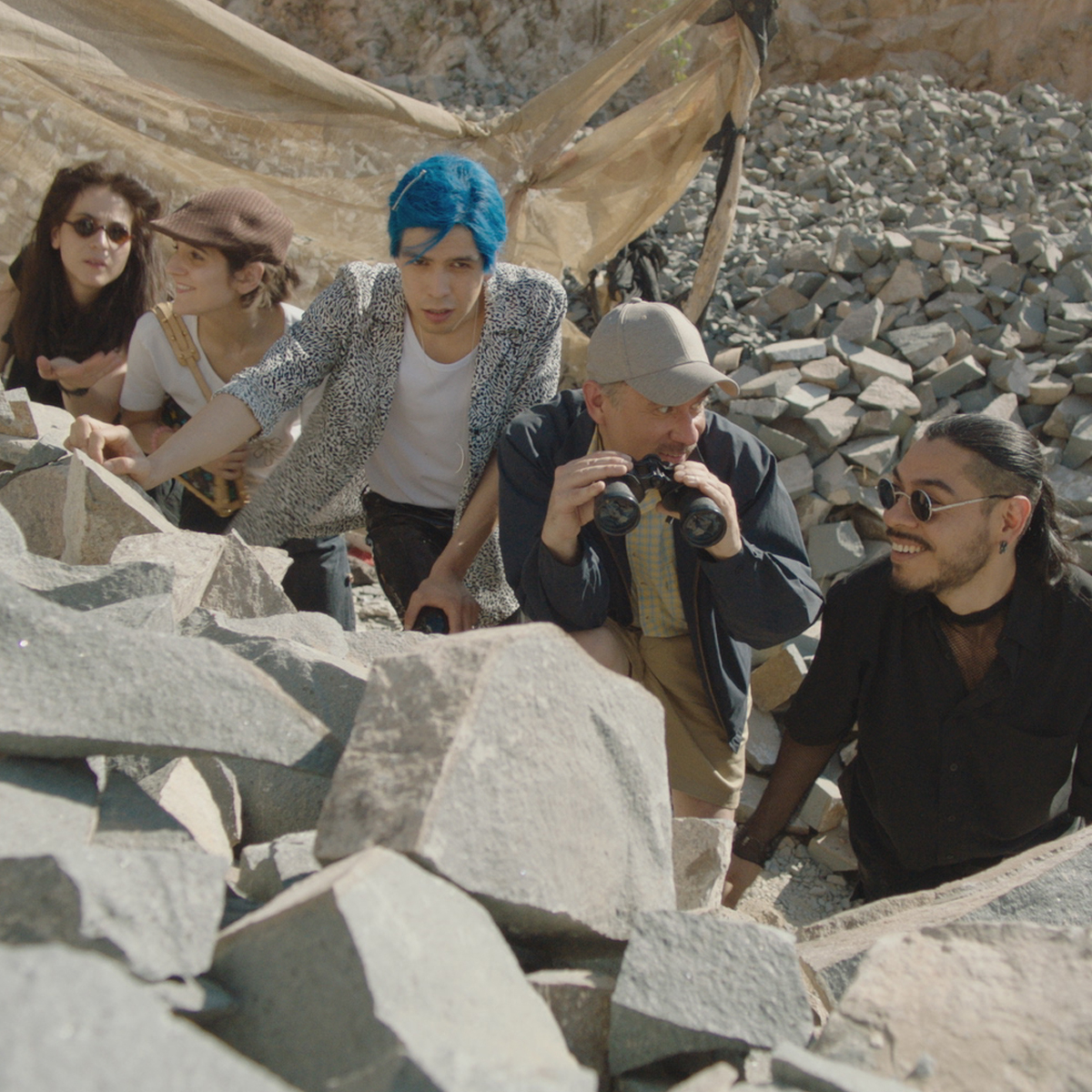 On Los Espookys, beauty pageants are a matter of life and death.

For creators Julio Torres, Ana Fabrega and Fred Armisen, the examination of the pageant world was approached with great reverence, as Torres explained in an exclusive conversation with E! News, “I don’t know if it’s a Central America thing or not, but beauty pageants were always a thing very akin to sports.”

Torres, who also stars on Los Espookys as the hilariously eccentric Andrés, revealed that, in addition to being an intrigued spectator, he has a familial connection to the world of pageants.

“One year, I remember my cousin was in a beauty pageant representing one of the states of El Salvador and it was so weird,” Torres said. “It was all so strange. It’s such a visually rich thing to consume.”