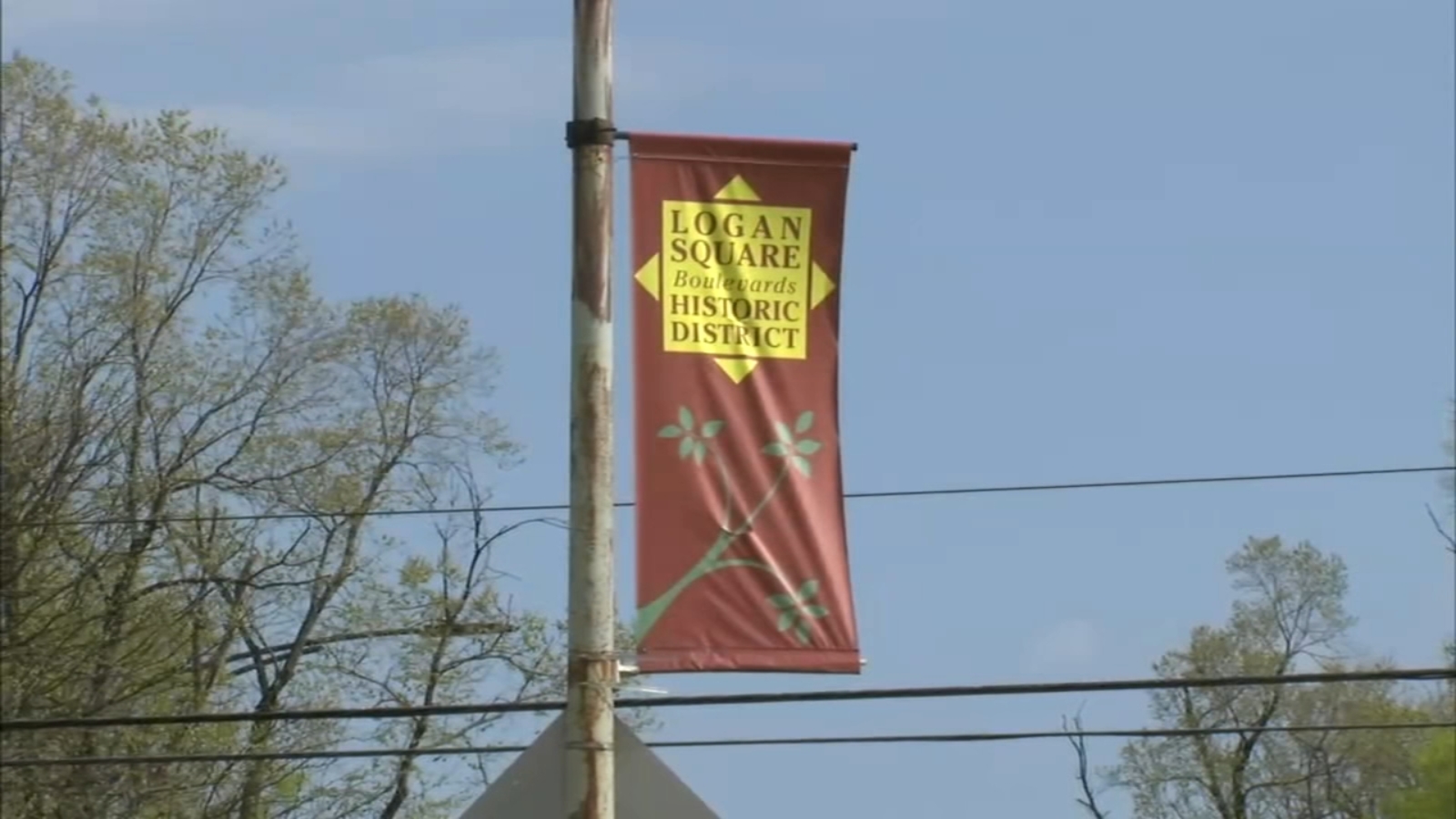 CHICAGO (WLS) — Chicago police have issued a warning after three women were attacked in the city’s Logan Square neighborhood in less than a month, all within blocks of each other.

Rebecca, who ABC7 is identifying only by her first name and hiding her identity to protect her, said on May 5, she ran to the corner store and when she came back into her complex, a man came in behind her.

“I went to the corner store and this guy came behind me,” she said. “I didn’t really think anything about it. He just came right behind me into the building and then proceeded to do what he did.”

She said the suspect slammed her head against the wall and sexually assaulted her. Still shaken from the attack, Rebecca wanted to share her story to help other women like her.

RELATED: Woman kidnapped from Woodfield Mall, sexually assaulted in 1996 speaks out: ‘It was broad daylight’

“If I could give anybody a warning it is just to be more aware of what is going on around you because I just didn’t even think about it,” she said.

The most recent attack occurred at about 3:30 a.m. Saturday.

Police said the suspect approached a 36-year-old woman from behind in the 2000-block of North Humboldt Boulevard as she entered her building, grabbed her and pulled a black bag over her head.

The woman was able to drop to the ground and scream, causing the suspect to run east down the north alley of Armitage Avenue toward Richmond Street.

The suspect was wearing a vest similar to an Amazon vest, police said.

A similar assault happened on April 11 in the same area.

The suspect entered a building in the 2000-block of North Humboldt, knocked on the door of a 36-year-old woman’s home and asked about a particular tenant in the building. As he talked to her, he tried to enter the home, police said.

When he wasn’t able to get in, he pepper sprayed her before running away. He was wearing an Amazon vest, police said.

In all three incidents, the man is described as wearing dark clothing, and possibly a uniform similar to a package delivery worker or a construction vest. No one is currently in custody.

Two of the assault occurred in Alderman Scott Waguespack’s 32nd Ward. He said now is the time for everyone to stay vigilant.

“This is where everybody needs to step up to show they are protecting their neighbor, their neighborhood, their community,” Alderman Waguespack said. “When we have this unprecedented crime across the country, we need to all step up and work together.”