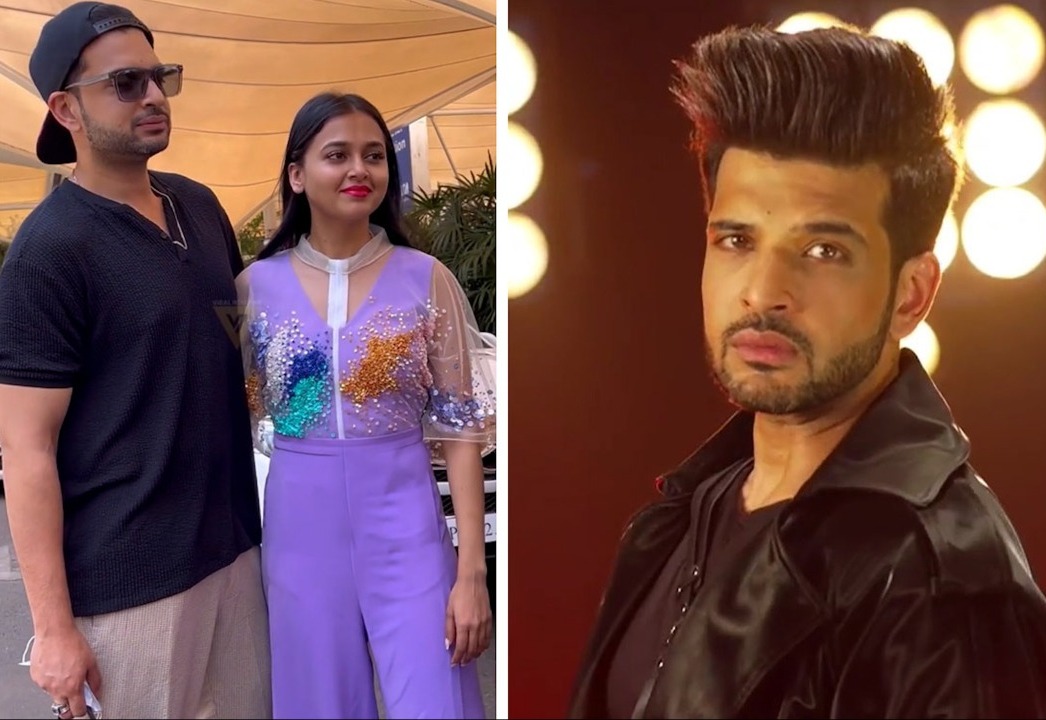 Kangana Ranaut’s reality show Lock Upp is nearing its finale on May 7. Among the most-watched shows on the OTT, the makers are all set to add more spice to the show in its last week of season one. Been in news for many reasons, the revelations and controversies on the show has won it dedicated viewers.

Now, the buzz is that as Lock Upp is about to close its curtains on the current season, the show will witness a new jail warden to join Karan Kundraa. It’s none other than Karan himself who piqued the curiosity of the fans by sharing a tweet for the makers for wanting a partner on the show.

Karan wrote, “Dear @ALTBalaji& @MXPlayer, As much as the excitement for the #LockUpp Finale hypes me, I do feel under pressure sometimes. Maybe a partner can help? Yours faithful, The Jailer.”

As much as the excitement for the #LockUpp Finale hypes me, I do feel under pressure sometimes. Maybe a partner can help? 🤭😉

Yours faithful,
The Jailer

The special episode will be aired on Thursday at 10.30pm. Although the makers haven’t revealed the lady warden, there are clues that say it’ll be Tejasswi Prakash. Even fans have been speculating that Karan will be joined by his girlfriend. They have filled the comment sections of various videos about the special episode with #Tejasswiprakash.

There’s another sign that confirms the hype. Earlier on Wednesday, Tejasswi was spotted outside the Lock Upp studio in Mumbai. Wearing a co-ord set, she looked pretty in the bright outfit. With her tresses partially tied-up, she kept the makeup base dewy and opted for smokey eye shadow.

The show that began with 16 contestants now has seven left. Munawar Faruqui,Payal Rohatgi, Saisha Shinde, Anjali Arora, and Prince Narula are among those making a mark on the show. The viewers can’t wait to know who will be the winner.