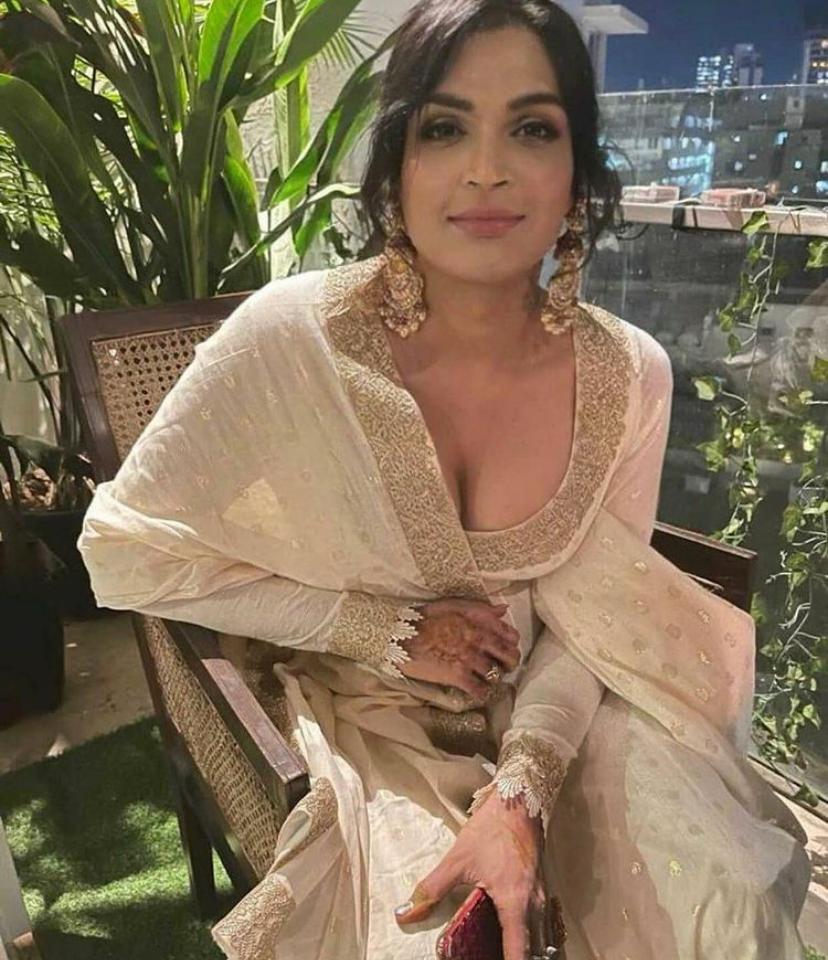 First transgender fashion designer in India Saisha Shinde, in a Lock Upp episode, has revealed that in the past she was in a relationship with a man and a woman at the same time and termed it “throuple”.

As per Etimes, speaking with Payal Rohatgi, Saisha said, “I gave them 4-5 secrets. One of them was – I was once in a throuple.”

Payal asked the meaning of the word throuple and Saisha Shinde explained, “I have been in a ‘relationship’ with a boyfriend-girlfriend. The three of us were in a relationship. I was the Queen. Both of them loved me more than they loved each other. That was one of my best… whatever it was. This was before I became Saisha. That’s the thing. After being Saisha, I haven’t explored. There have been so many insecurities. Can I be comfortable enough to be without makeup in front of others. Because then they can see what I look like before and after. You can’t deny that without makeup there’s still masculinity there. So that insecurity has been with me. In this show, the whole world has seen me with and without makeup. So that insecurity has gone down the dustbin. I am so thankful that all of this has happened.”

In one of her Instagram Stories, Saisha Shinde had said, “I felt suffocated living a reality that I knew wasn’t mine, yet one that I had to stage everyday because of societal expectations and norms. It was only in my early 20s at NIFT where I found the courage to accept my truth; I truly bloomed. I spent the next few years believing that I was attracted to men because I was gay, but it was only 6 years ago that I finally accepted to myself, and today that I accept to you. I am not a gay man. I am a Transwoman.”

Saisha Shinde is an Indian fashion designer. She is known for being the first transgender fashion designer in India. In 2022, she had also designed Miss Universe 2021 Harnaaz Kaur Sandhu’s winning gown.