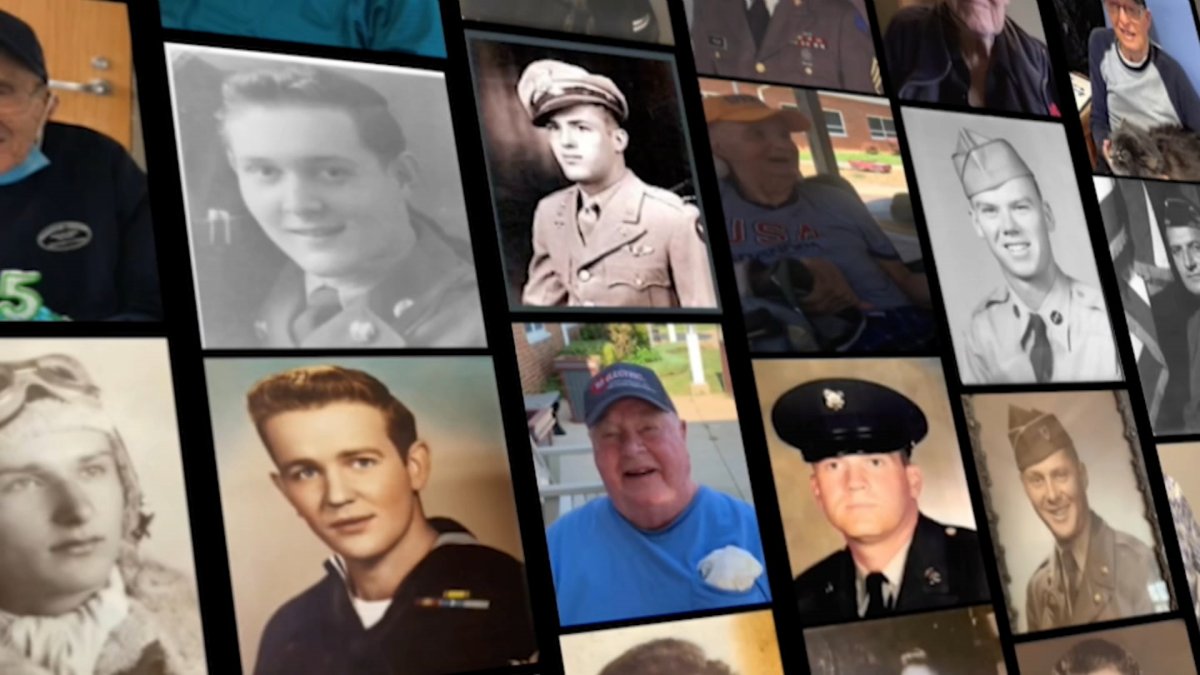 The families of 27 veterans who died during a COVID-19 outbreak at the LaSalle Veterans Home have announced that they will file lawsuits against the facility, senior management and the state of Illinois, alleging that staff at the home failed to follow basic safety protocols during the pandemic.

The Illinois Department of Human Services’ Inspector General issued a report in the wake of the outbreak, which led to the deaths of more than two dozen veterans who lived at the facility.

Of the 27 veterans whose families are filing the suits, 26 died during the outbreak, which occurred in late 2020.

“They failed us. That’s the hardest thing to comprehend and get over,” Lindsay Lamb, whose grandfather Richard Cieski was one of 36 veterans who died at the home, said. “He was a loving, gentle, caring family man who didn’t deserve to die the way that he did.”

The suit alleges that employees attended an off-site Halloween party, and continued to report to work even after testing positive for COVID. The suit also alleges that staff did not follow safety protocols, including wearing masks, conducting temperature checks, or even properly washing their hands.

Residents were also not isolated after positive COVID tests.

“They did not have basic safety protocols, hand sanitizers, washing their hands, masks…policies in place to keep infected people from infecting other people,” attorney Steven Levin said.

When the IG’s office released its report, Gov. J.B. Pritzker acknowledged problems at the facility and vowed to address concerns, but family members say that the ball is now firmly in the governor’s court.

“We hope that this can put a spotlight on what shouldn’t happen,” John Lundquist, whose father Richard died at the home, said.

In a statement, a spokesperson for Attorney General Kwame Raoul says:

“We will not conduct negotiations in the media, and we are committed to achieving a just and appropriate resolution that demonstrates respect for the families who have suffered a loss and accountability to the taxpayers of the state of Illinois.”

Levin says that the families intend to move forward with the suits, aiming to ensure that the pain they’ve experienced isn’t visited on anyone else.