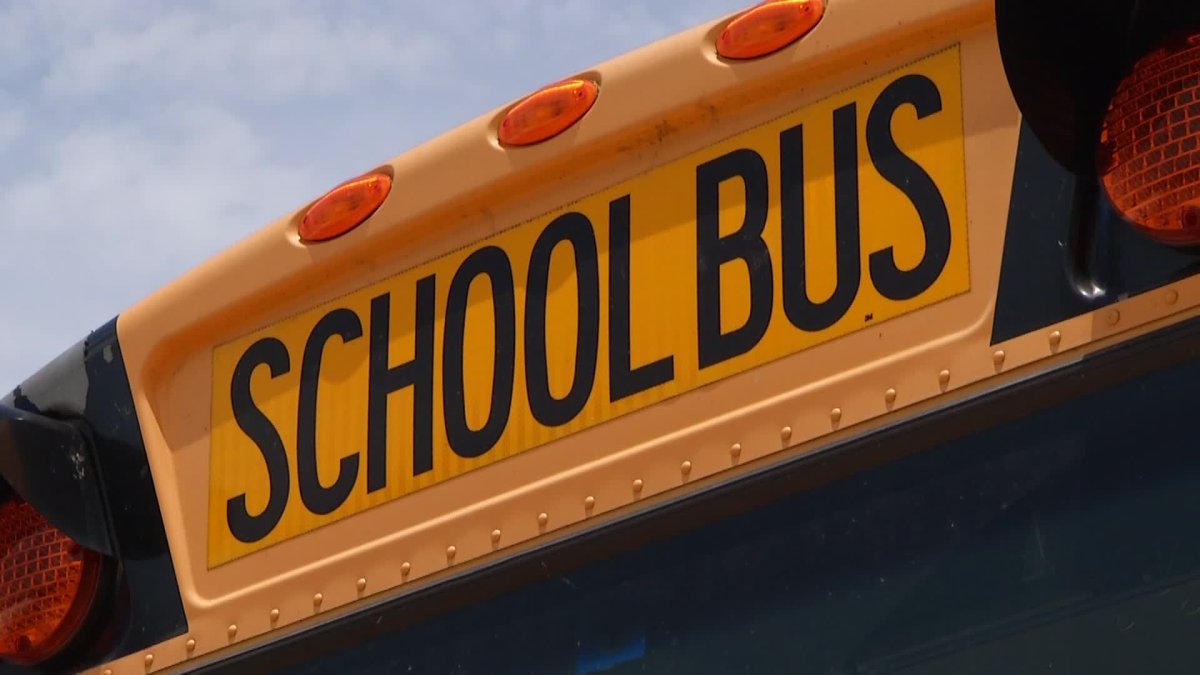 A suburban school bus driver’s blood alcohol level was more than twice the legal limit when he collided with an SUV while transporting students in Lake County, authorities said.

James Dolan, 61, of Hoffman Estates, was transporting students from Barrington School District 220’s Prairie Middle School on Thursday when he failed to yield to oncoming traffic at Cuba and Ela roads in Deer Park and collided with a Chevrolet Traverse SUV, according to a news release from the Lake County Sheriff’s Office.

The driver of the Traverse, a 58-year-old man of Carpentersville, was unable to stop on the snow-covered roads and struck the school bus. Sheriff’s deputies responded to the scene of the collision and observed signs that Dolan was driving under the influence of the alcohol, authorities said.

No students sustained injuries in the collision, according to a letter sent to families from Barrington 220 School District leadership. Another bus was called to pick up students and finish the route.

Following the crash, the bus driver requested to go to the hospital due to a medical issue. The Further investigation revealed his blood alcohol concentration was more than twice the legal limit, authorities said.

Dolan was discharged from the hospital on Friday and subsequently taken into custody on a felony charge of aggravated driving under the influence of alcohol. A judge set bond at $100,000, sheriff’s officials stated.

Dolan’s initial hearing will take place at 9 a.m. on Tuesday.

School district officials said the driver was terminated by his employer, the Barrington Transportation Company, and the district will continue to cooperate with sheriff’s officials to aid in the investigation.

“Please know that the safety of our students and staff is always our top priority and we are saddened that this happened on one of our bus routes,” Samantha Ptashkin, director of communications, said in the letter to families, in part.

The driver previously passed all requirements of the Illinois School Code and had no prior history that would affect his ability to safely operate a school bus, she added.