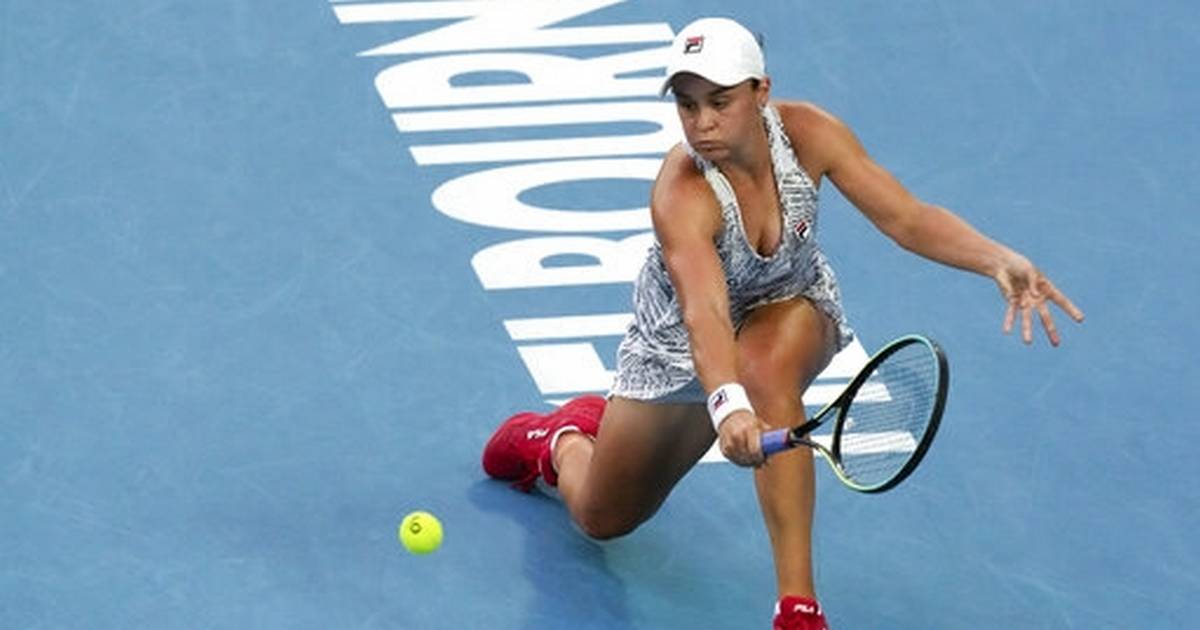 MELBOURNE, Australia — The Latest at the Australian Open on Sunday (all times local):

French Open champion Barbora Krejcikova has reached the Australian Open quarterfinals with a 6-2, 6-2 win over two-time champion Victoria Azarenka in their fourth round match on Rod Laver Arena.

The fourth-seeded Krejcikova needed only 85 minutes to beat the 2012 and 2013 champion and progress to her third quarterfinal in four Grand Slams events.

Krejcikova broke Azarenka’s serve in the third game and again in the seventh to take control of the first set.

She broke again the opening game of the second set and then was rarely troubled in closing out as temperatures approached 34 Celsius (93 degrees Fahrenheit).

The 26-year-old American, who defeated 2020 Australian Open champion Sofia Kenin in the first round, never looked troubled against the higher-ranked Badosa in their first career meeting, racking up 26 winners as she continued her unbeaten start to the year.

Keys, who claimed her sixth career title last week in Adelaide, raced out to a 3-0 lead in the first set before consolidating her advantage to close out the first set in 32 minutes.

The second set was even more one-sided for the unseeded American, breaking Badosa in the first, third, fifth and seventh games to wrap up the win in 1:09 and earn her first quarterfinal berth in Australia since 2018.

The 24-year-old Badosa, who was also unbeaten this year after winning the Sydney International earlier this month, made 10 double faults and lost her service game five times.

Play has started on Day 7 at the Australian Open and the temperature is expected to top 93 degrees Fahrenheit (34 Celsius) as the fourth round begins.

Later, top-ranked Ashleigh Barty will continue her bid to break a long Australian Open drought when she plays No. 60-ranked Amanda Anisimova. Barty is aiming to be the first Australian woman to win the championship here since 1978.

The 20-year-old Anisimova saved two match points in a stunning upset of defending champion Naomi Osaka in the third round.

In the men’s draw, Rafael Nadal will continue his quest for a men’s record 21st Grand Slam singles title when he takes on French left-hander Adrian Mannarino, while No. 3 Alexander Zverev faces a tricky match against Canada’s Denis Shapovalov.

Other matches include No. 7 Matteo Berrettini against Pablo Carreno Busta, and No.17 Gael Monfils meeting Serbia’s Miomir Kecmanovic.