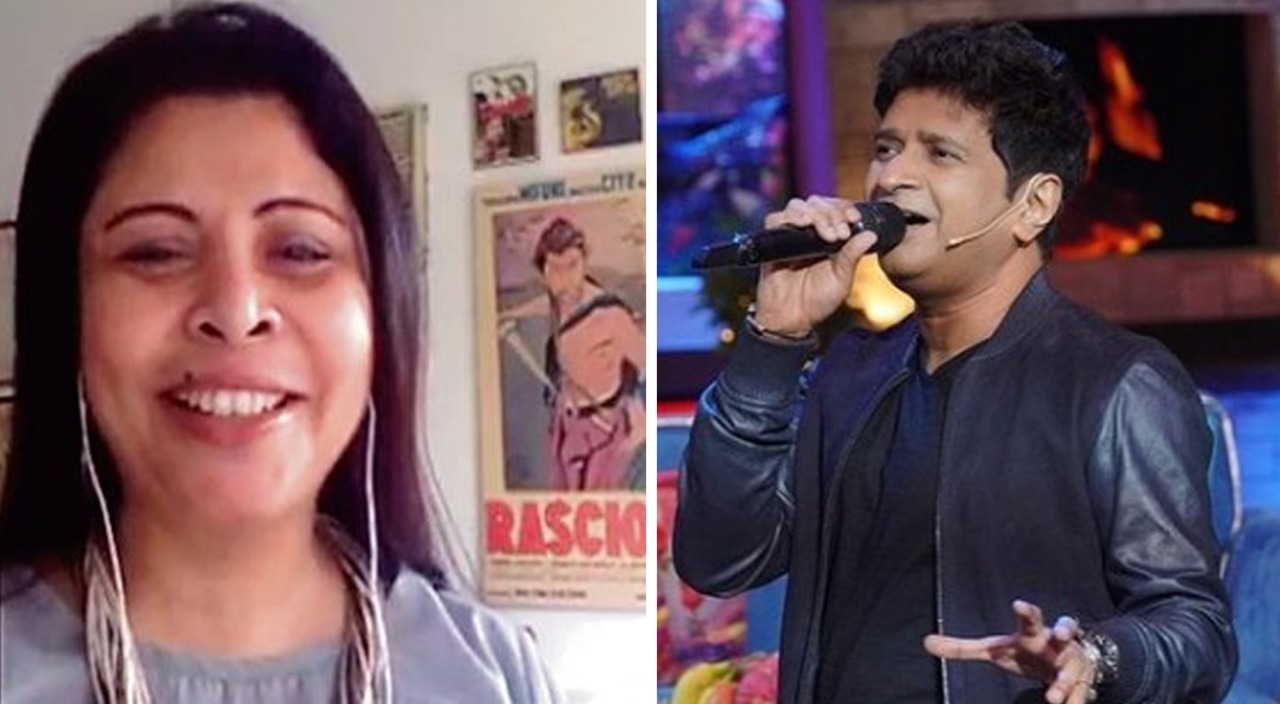 Late actor Om Puri’s former-wife Nandita Puri has raised eyebrows on the conditions under which artists are made to perform in Kolkata after the death of singer KK, who passed away after performing at a college.

Singing stalwart breathed his last on May 31 in Kolkata. Nandita took to Facebook asked for a “CBI enquiry is a must and Bollywood should boycott performing in Bengal till then.” On Facebook, she wrote: “Shame on West Bengal. Kolkata killed KK and the govt. is covering up with a state farewell for their faulty Nazrul Manch; with a crowd of 7k for a 2.5k capacity, failed air conditioning; the singer perspiring profusely complained 4 times to no avail. No paramedics.

“No first aid. Crucial moments lost. A CBI enquiry is a must and Bollywood should boycott performing in Bengal till then.” KK’s mortal remains were kept at Kolkata’s Rabindra Sadan, West Bengal CM Mamata Banerjee arrived to pay her last respects. He was honoured with a gun salute.

KK made his Bollywood playback singing debut with ‘Chhod Aaye Hum’ from the Gulzar directorial ‘Maachis’, and has some of the biggest hits to his credit across languages including ‘Tu Hi Meri Shab Hai’, ‘Kya Mujhe Pyaar Hai’, ‘Pal’, ‘Bas Ek Pal’, ‘Yaaron’, ‘Appadi Podu’ and many more.