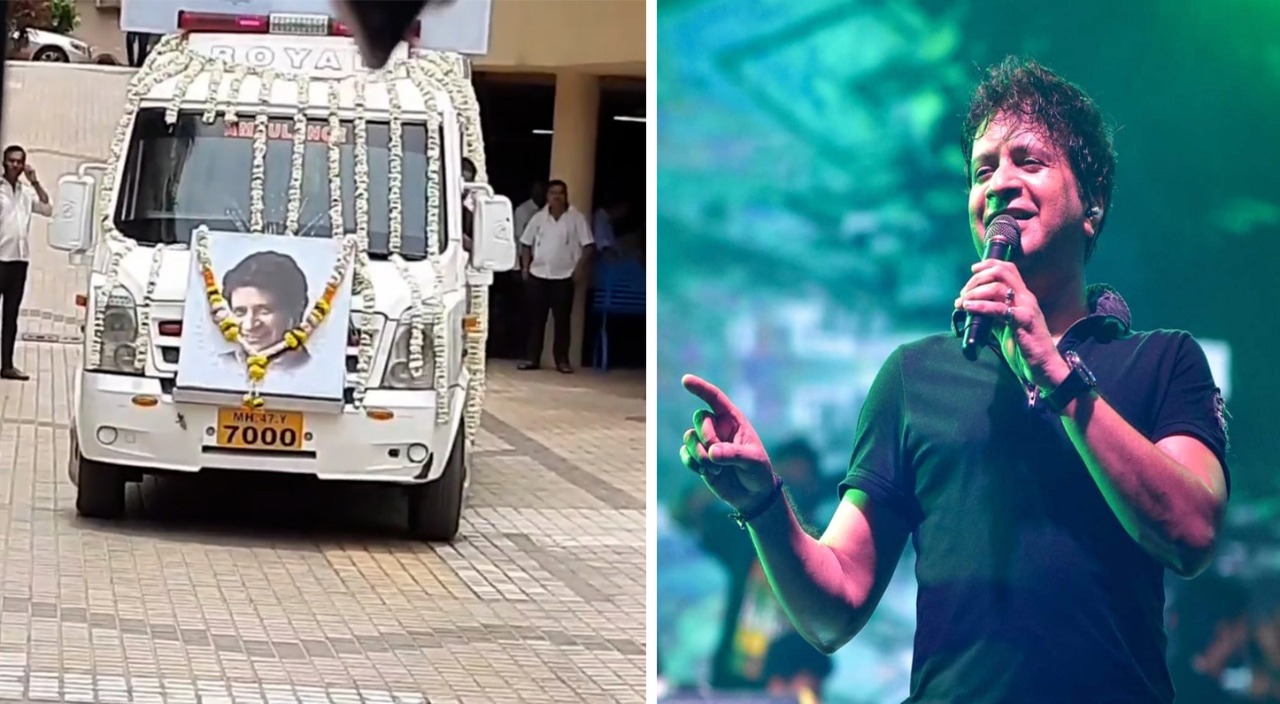 Singer KK, whose real name was Krishnakumar Kunnath, died on Tuesday after a performance at a college in Kolkata. His mortal remains arrived in Mumabi on Wednesday night and the funeral will be held on Thursday afternoon at Versova Hindu Cemetery. His son Nakul will be performing the last rites. Many from the music industry, including Shreya Ghoshal, Vishal Bhardwaj, Alka Yagnik arrive at his Mumbai residence for KK’s ‘antim darshan’.

According to the preliminary findings of the post-mortem conducted after the singer’s death, he died of a heart attack. He passed away on May 31 at the age of 53 shortly after a live performance at the Nazrul Mancha auditorium in Kolkata. KK fell ill while performing at the concert. He performed there for almost an hour in the evening. He was taken to a private hospital, where he was declared dead.

KK has recorded songs in several languages, including Hindi, Tamil, Telugu, Kannada, and Bengali. He is best known for his songs like ‘Aankhon Mein Teri’ from the movie ‘Om Shanti Om’, ‘Khuda Jaane’ and ‘Tadap Tadap’.