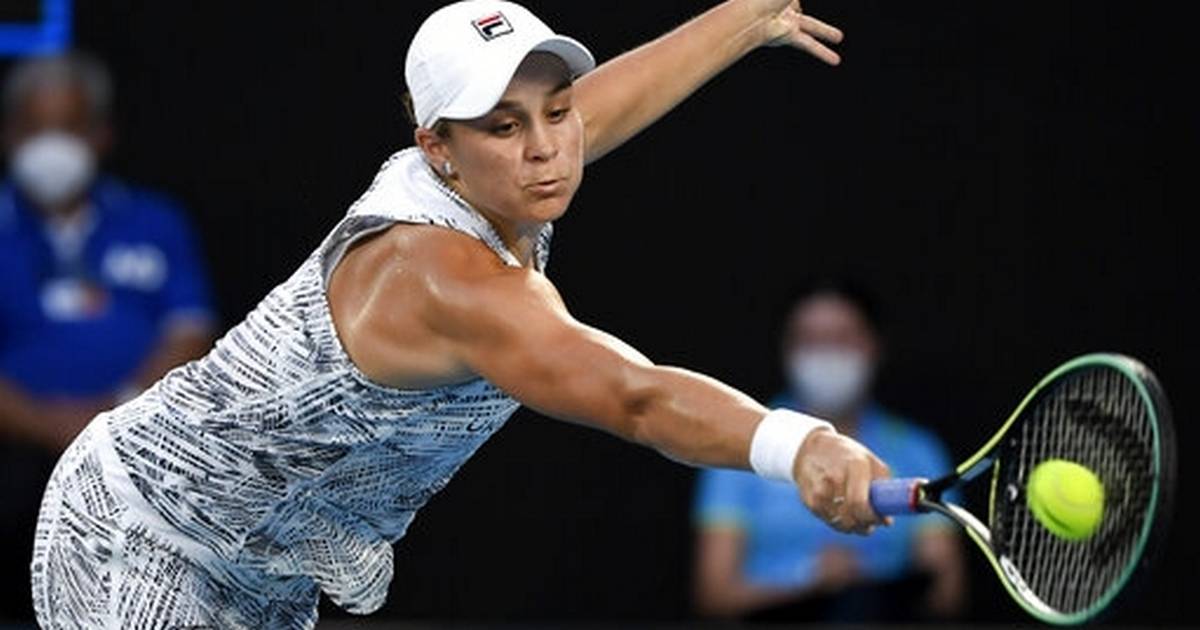 MELBOURNE, Australia — The Latest at the Australian Open on Tuesday (all times local):

Madison Keys is the first player into the semifinals at Melbourne Park after beating French Open champion Barbora Krejcikova 6-3, 6-2.

Krejcikova took a medical timeout while trailing 5-2 in the first set from what might have been heat stress as temperatures topped 30 Celsius (86 F). She appeared to be lethargic at times during a second set that lasted 35 minutes.

Keys will play either top-ranked Ash Barty or Jessica Pegula in the semifinals. Barty and Pegula were playing a night match on Rod Laver Arena.

The win continues a resurgent 2022 for Keys, who won only 11 matches in all of 2021. She has tied that mark now – five wins so far in the Australian Open, five while winning the Adelaide International 10 days ago, and a first-round win at a tournament in Melbourne the week before.

The WTA Tour says Krejcikova can overtake Ash Barty for the world No. 1 ranking if she wins the tournament and Barty, who plays her quarterfinal against Jessica Pegula to open night play, doesn’t advance to the semis.

Keys is having a resurgent 2022 after winning the Adelaide tournament 10 days ago. Keys won a total of 11 matches last year and a win over Krejcikova would give the American 10 – in January.

‘I was just at a very high anxiety level all of the time,’ Keys said of 2021. ‘I wasn’t sleeping as well. It just felt like there was literally a weight on my chest just because I became so focused and obsessed with it that I wasn’t enjoying really anything because it’s all that I was thinking about.”

Rafael Nadal’s quest for a record 21st Grand Slam singles title continues when he takes on Denis Shapovalov in the late afternoon match on Rod Laver, while the other men’s quarterfinal between Gael Monfils and Wimbledon finalist Matteo Berrettini closes the night program.