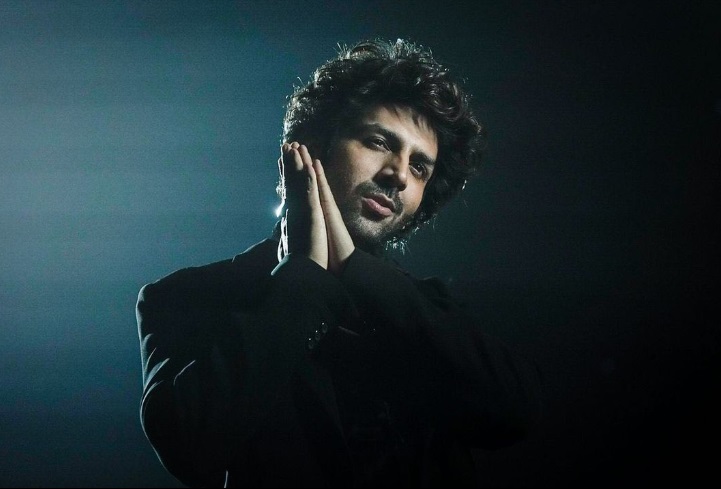 Kartik Aaryan is basking in the success of Bhool Bhulaiyaa 2. He recently celebrated the success of his film. There have been regular posts to mark the growing box office figures of the film, and all the love and adulation that his fans have been pouring on his performance. Now, just when he was supposed to attend IFFA 2022 in Abu Dhabi, the actor has tested positive for Covid-19. With a picture from Bhool Bhulaiya, Kartik shared the news with a funny caption. “Sab kuch itna Positive chal raha tha, Covid se raha nahi gaya” he wrote in with laughing emoji.

His worried fans have dropped best wishes in the comments section. In an earlier post, Kartik shared a video from the theatres where Bhool Bhulaiyaa 2 is playing. In the video, Kartik expresses his happiness about audience reaction for the film. On the video, he wrote, “When Theatres turn into Stadiums filled with claps whistles and laughters. Nothing more rewarding for an Actor.”

Bhool Bhulaiyaa 2 is close to achieving Rs 150 crore at the box office. The film has earned Rs 2.81 crore on its third Friday and in all it has minted a total of Rs 144.56 crore.

Meanwhile, Kartik will next be seen in Shehzada, a Hindi remake of Allu Arjun’s Ala Vaikunthapurramuloo, which also stars Kriti Sanon.