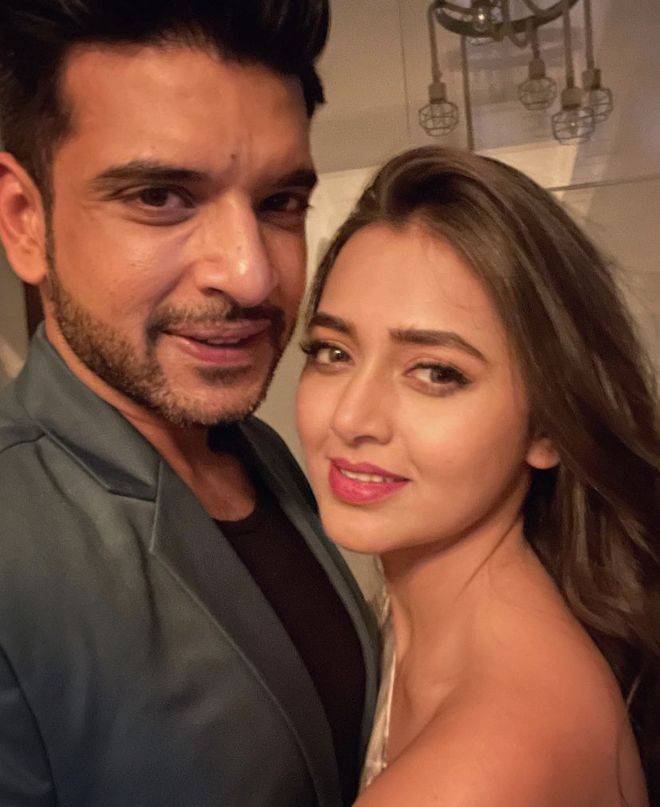 Karan Kundrra and Tejasswi Prakash’s relationship is one of the sought-after love stories in the telly world. The two have been giving fans couple goals, but one thing that everyone wants to know is when the two will tie the knot. When asked about his marriage plans recently, Karan said, “I have left it on her. I did what I had to do.”

The actor also admitted that he used to ridicule the concept of falling in love on a reality show. However, he believes that meeting Tejasswi was destined. The actor also stated that it was the right time. A few days ago, Tejasswi too opened up about her marriage plans with Karan. She said that that they were concentrating on their work at the moment and had not got the opportunity to speak about it.