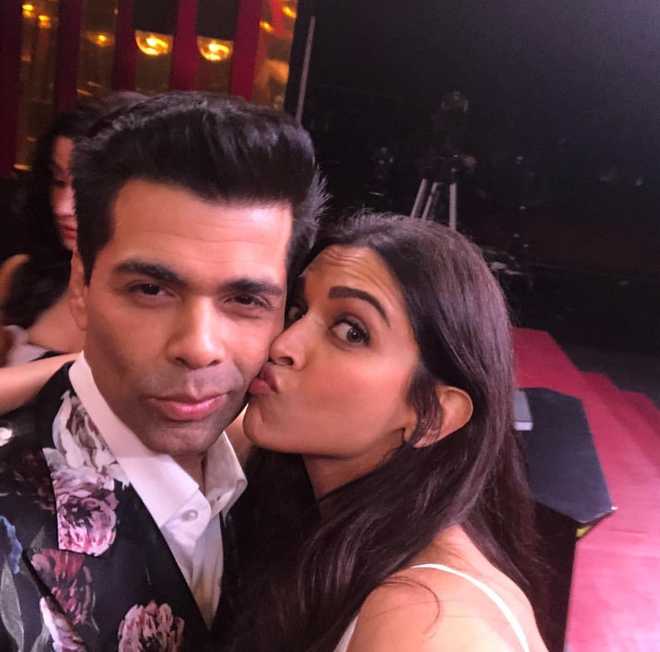 Are you a Koffee with Karan fan? Were you eagerly waiting for season seven of the chat show? Here’s something you ought to know but may not like it. The show is not returning with a new season. Filmmaker and show host Karan Johar, made the announcement today that the show will not have another season. Sharing an announcement on his social media, Karan expressed it with a heavy heart.

The note reads, “Hello, Koffee With Karan has been a part of my life, and yours, for 6 seasons now. I’d like to think we’ve made an impact and even found our place in pop culture history. And so, it is with a heavy heart that I announce that Koffee With Karan will not be returning.. Karan Johar.” Karan Johar captioned the note as “Important announcement.”

Karan’s industry friends and many fans were left disheartened by the note. They left many teary-eyed smileys, broken-heart emoticons, sad and shocked smileys. A fan wrote, “Noooooooo, we love the show,” another one commented, “No Karan…you can’t do this!!” Yet another said, “But why?? It was an excellent show.” “Oh no, pls come back for season 7,” reads a comment. A fan commented, “Make a single episode with Kareena at least.” Another fan wrote, “Ohh noo I was waiting for the next season.”

Fans were excited for the new season as there were rumours the show will return with newlyweds Alia Bhatt and Ranbir Kapoor as its first guests.

Koffee With Karan started on November 19, 2004. It concluded its sixth and now the last season on March 17, 2019. It has been the second-longest-running talk show.