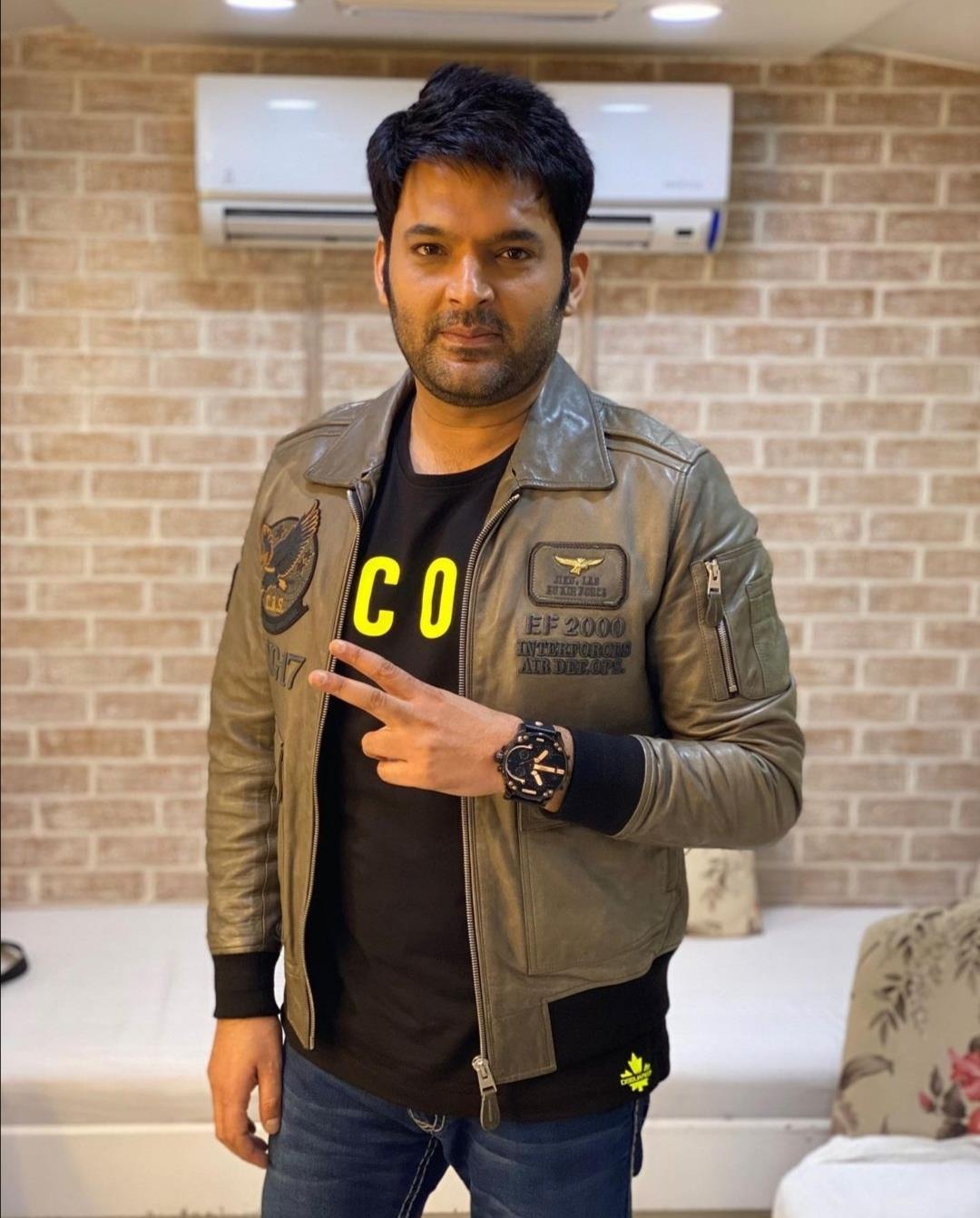 A few days ago, director Vivek Agnihotri had alleged that The Kashmir Files team was not invited to The Kapil Sharma Show. He added the movie was not promoted on the show, as it did not have a commercial star. Now Anupam Kher, during a recent media interaction, clarified that he was called on Kapil Sharma’s show but he chose not to go since the film is on a serious issue.

Anupam Kher said, “Ye film bari serious hai, I do not want to be a part of the show. But I have to say, Kapil does not have any malice towards us or towards the film.”

Meanwhile, Anupam Kher left a cryptic note which reignited the controversy as he replied to Kapil’s tweet, “Dear @KapilSharmaK9! I wish you had posted the full video and not the half truth. The entire world is celebrating, you also celebrate tonight. Love and prayers always!” —TMS