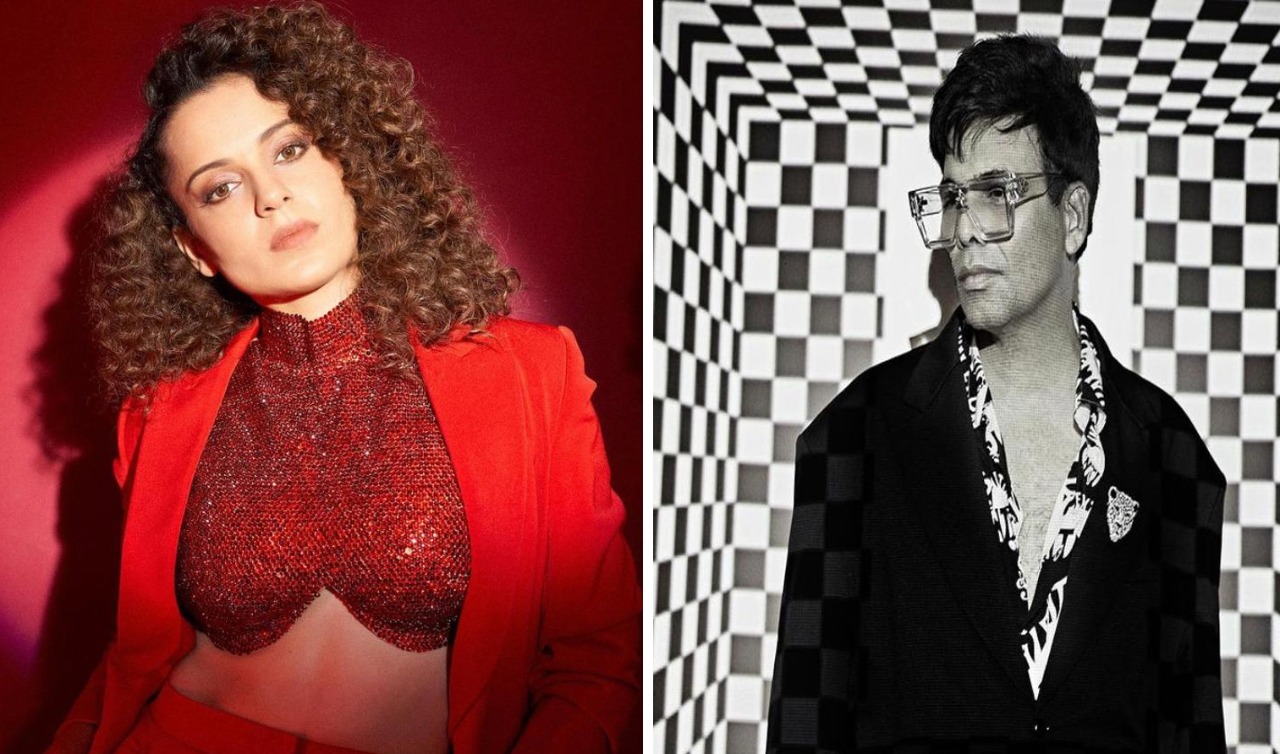 Actor Kangana Ranaut leaves no stone unturned when it comes to show Karan Johar down. The actresses on Thursday, as she announced that her production project ‘Tiku Weds Sheru’ will premiere on Amazon Prime Video, took a dig at Netflix and Karan Johar.

She said that while the Netflix head was attending star-studded parties hosted by ‘a fading 90s director’, the heads at Amazon Prime Video were busy interacting with the people who made the platform’s content.

Kangana wrote: “Data suggests that Amazon Prime Video is doing way better than Netflix in India maybe because they are much more open minded and democratic, when international head visits India they don’t park themselves at a fading 90s director’s infamous party but meet everyone who is contributing to them… Last I heard Netflix head was not able to understand Indian market… Well Indian market is not just one bitchy gossipy nineties director…. There are hundreds of talented people here.”