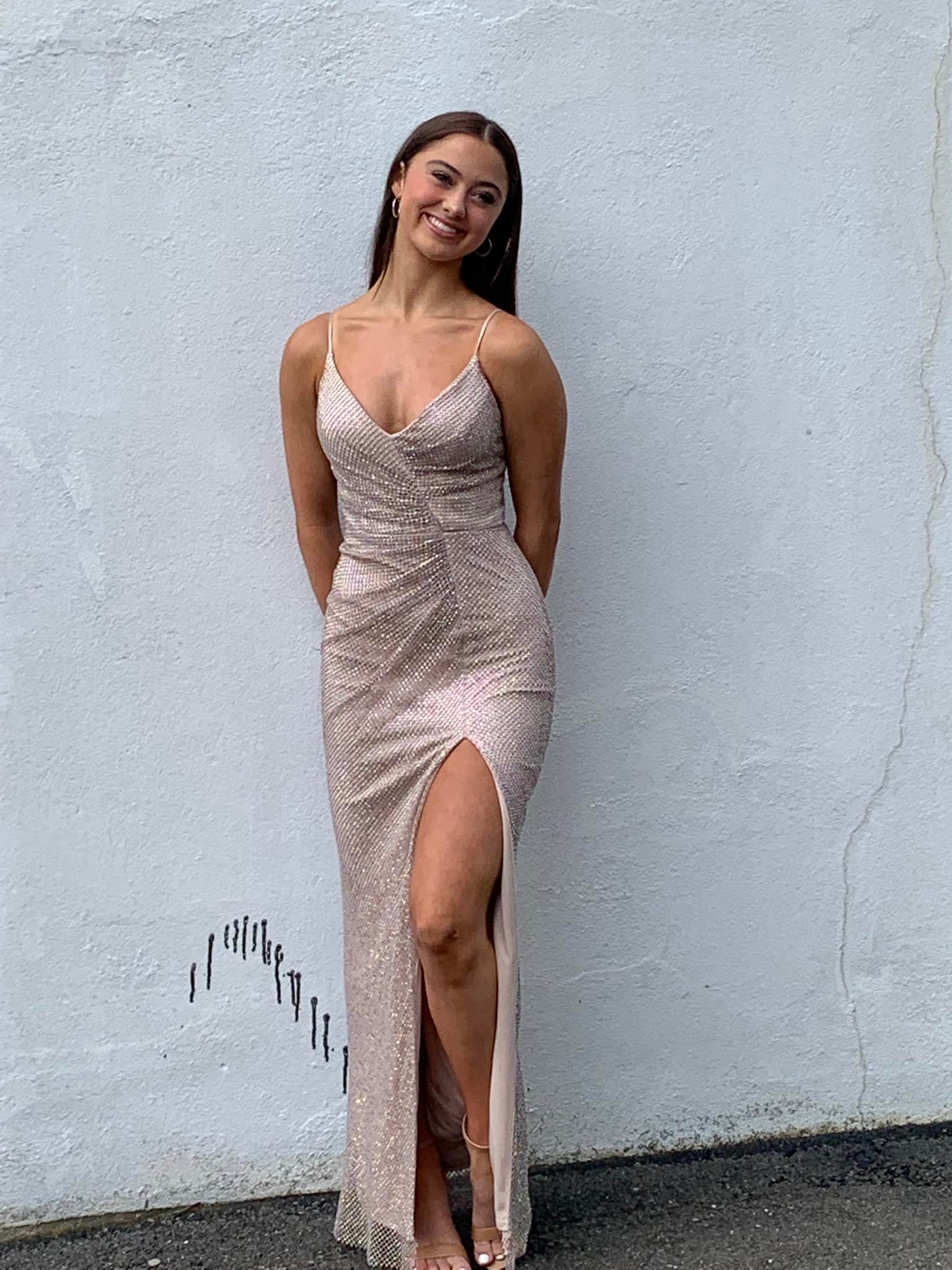 “Toddlers and Tiaras” star Kailia Posey allegedly committed suicide at the age of 16, her family said in a statement on Facebook.

“I don’t have words or any thoughts. A beautiful baby girl is gone. Please give us privacy as we mourn the loss of Kailia. My baby forever”, Marcy Posey Gatterman wrote on Facebook.

Posey’s family tells TMZ, “Although she was an accomplished teenager with a bright future ahead of her, unfortunately in one impetuous moment, she made the rash decision to end her earthly life.”

Kailia appeared on the TLC show “Toddlers & Tiaras” in 2012, when she was just 5 years old. A scene from one of the episodes – in which she grins – became one of the most popular GIFs on the internet.