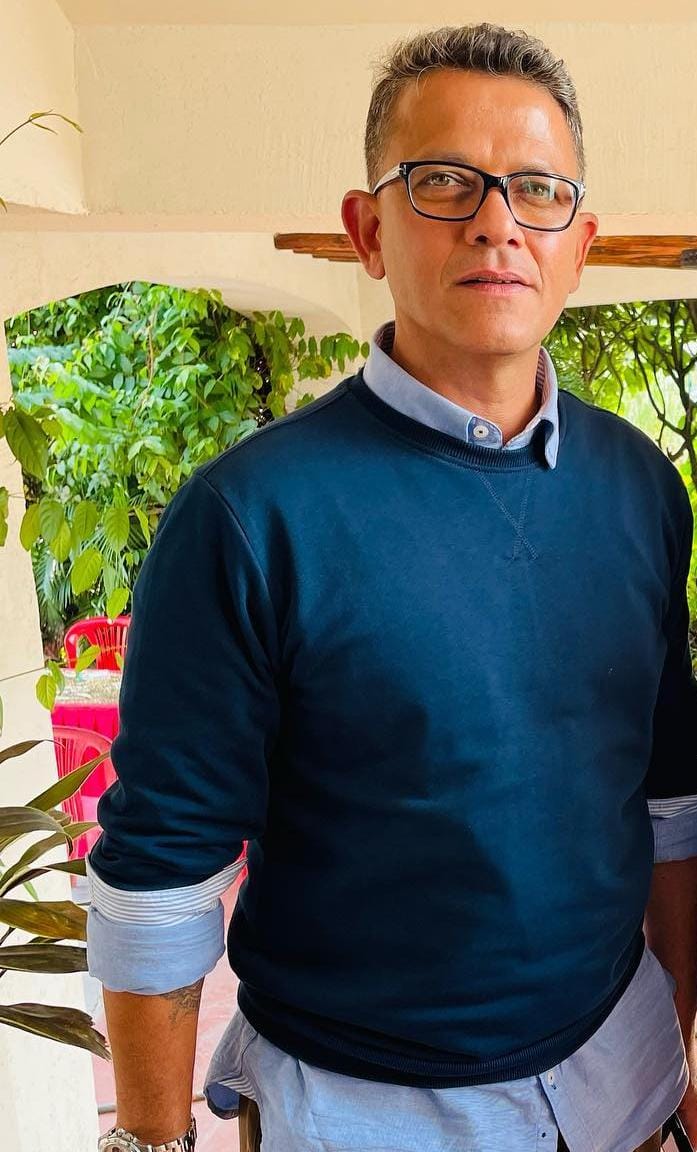 In its third-year, Actors Cricket Bash (ACB) is going to get all the more exciting. This time actor Kabir Sadanand will participate in the event as a part of Team Mumbai Aces.

Kabir is in his prep mode at the moment and says, “It’s going to be weeks of training and yes, being back with friends working as a team will be fun.” Kabir, whose favourite cricketer is Virat Kohli says, “It’s his passion and devotion to the game and nation that inspires me.”

On what can be expected from ACB, Kabir says, “It’s going to be an extended weekend of some great cricket and high glamour and lots of tantrums and smiles.”

Meanwhile, the new season of the Indian Premier League (IPL) is also coming up. Being a sports buff, Kabir will be following all the matches. “This time, I will support the underdogs,” he concludes.