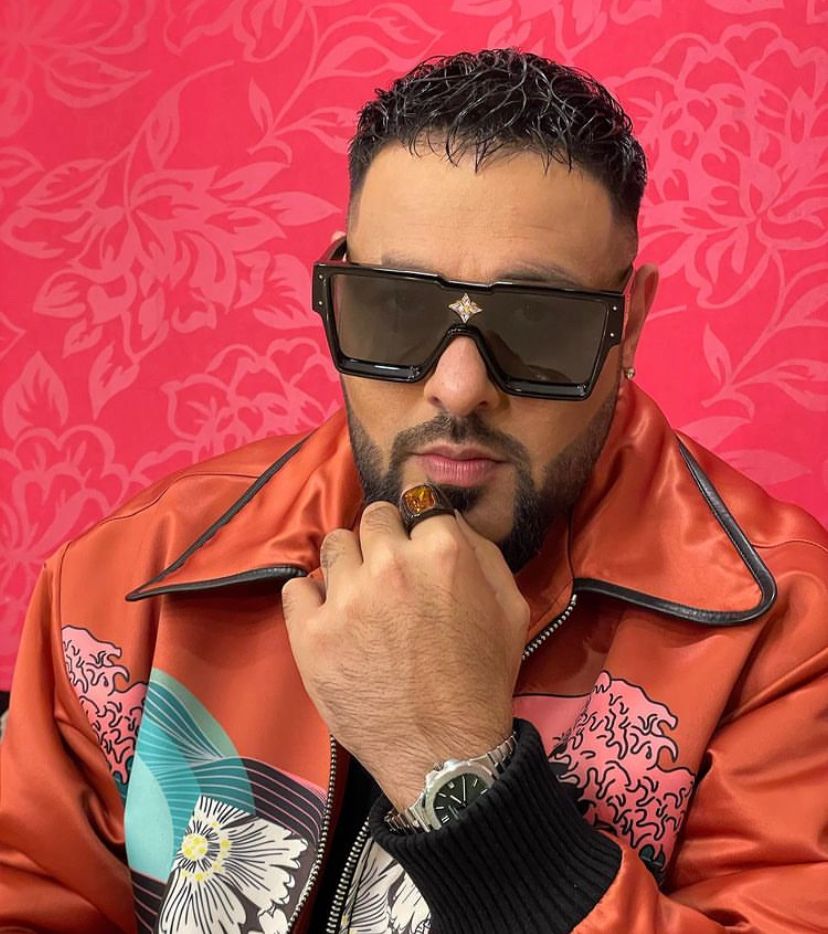 There is certainly something wrong with the social media. At a time —when the country is recovering from legendary artistes Sidhu Moosewala and KK loss– users have not refrained themselves from posting hate messages.

Singer and rapper Badshah is the latest target. Reason, no one knows. Badshah recently received a hate messages from his followers, where he asked “Tu kab marega bkl”

It’s ironic, when on one hand, people are seeking justice for Moosewala, and while on the other, some are praying for another Punjabi artiste to die.

On Tuesday, the singer shared a picture of KK and expressed his grief for his demise.

Badshah was so disheartened with the singer’s untimely death that he penned a word atop the picture as he wrote, “Why”, followed by a broken heart emoticon. Soon he received an utterly disgusting reply from a user in his DM, who asked the rapper when he would die.

The message reads, “Tu kab marega bkl” with a caption that he wrote, “Just to give you an idea what sort of hate we face on an everyday basis.”

In the first story, he shared a screenshot of the message he received from a troll that read: “Tu kab marega (when will you die)” Badshah captioned it: “Just to give you an idea what sort of hate we face on an everyday basis.”

In his next Instagram story, the rapper wrote: “What you see is an illusion, what you hear is a lie, some dying to meet you, some pray for you to die.”