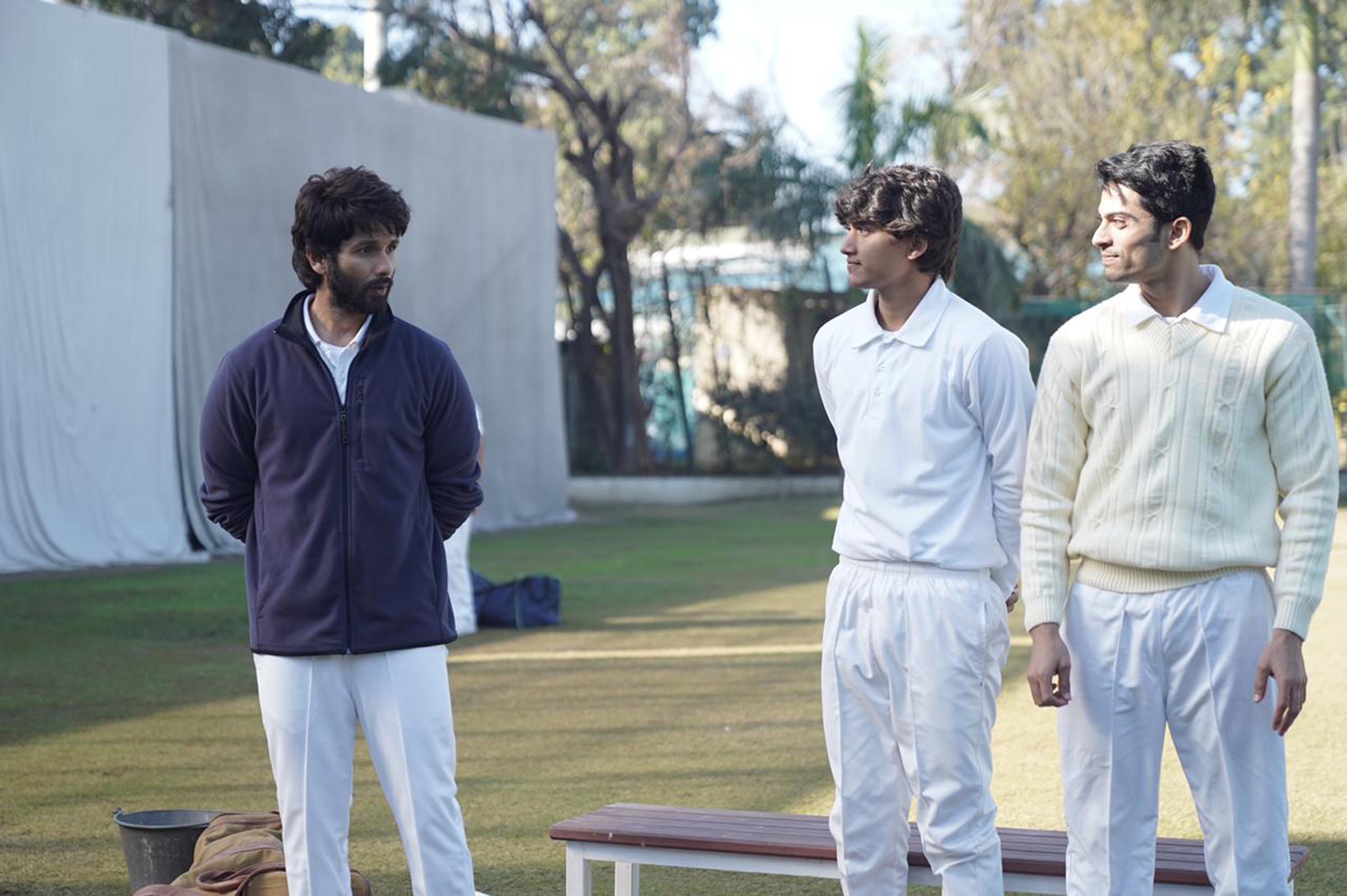 City youth Vaibhav Sharma (28), who shared the silver screen with Bollywood stars Shahid Kapoor, Mrunal Thakur and Pankaj Kapoor in the recently released movie ‘Jersey’, says the experience of working with such professionals had made him believe that dreams do come true.

Vaibhav played the role of right arm leg spinner Gagan Sharma in the movie. He said his role is prominent in the second half of the movie.

“Every single moment I spent with Shahid and my other co-actors was really amazing. I have learnt a lot from my co-actors, especially Shahid, who has not just performed the role of Arjun rather lived it completely,” he said.

“Besides, Jersey is not just a movie for me, it was an emotion. I feel privileged to have got this offer. I have been receiving a very good response from people. They are appreciating my work,” he said.

He said the movie was an inspiration for all. It is based on the story of a talented but failed cricketer — Arjun, who decides to return to cricket in his late 30s, driven by the desire to represent the Indian cricket team and fulfil his son’s wish for a jersey as a gift.

He said April 22 was a lucky day for him as this day not only Jersey was released, but ‘Operation Romeo’, a romantic thriller, too, was released in which he has done a cameo.

A resident of Guru Nanak Pura (West), here Vaibhav said after doing these two big projects, he is hoping to get more such offers. He said prior to this, he has appeared in several web series, TV commercials, songs and movies.